Three builders have to work together to build a tower. Drei is an award-winning game about skill, logic and collaboration. It connects players across the world, to help each other in the battle against gravity. 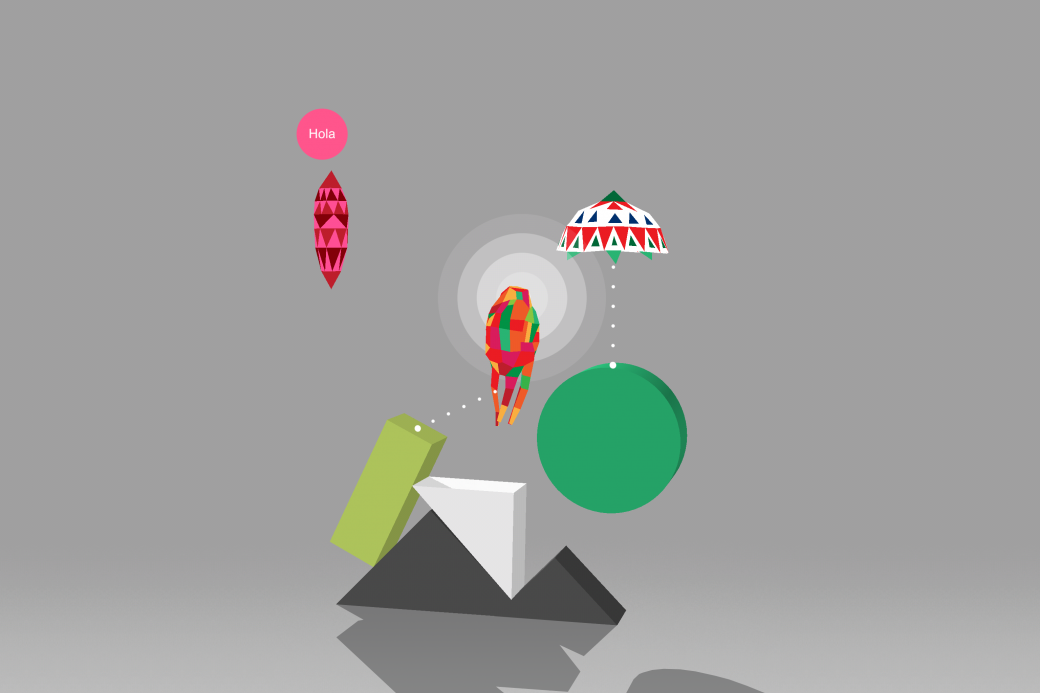 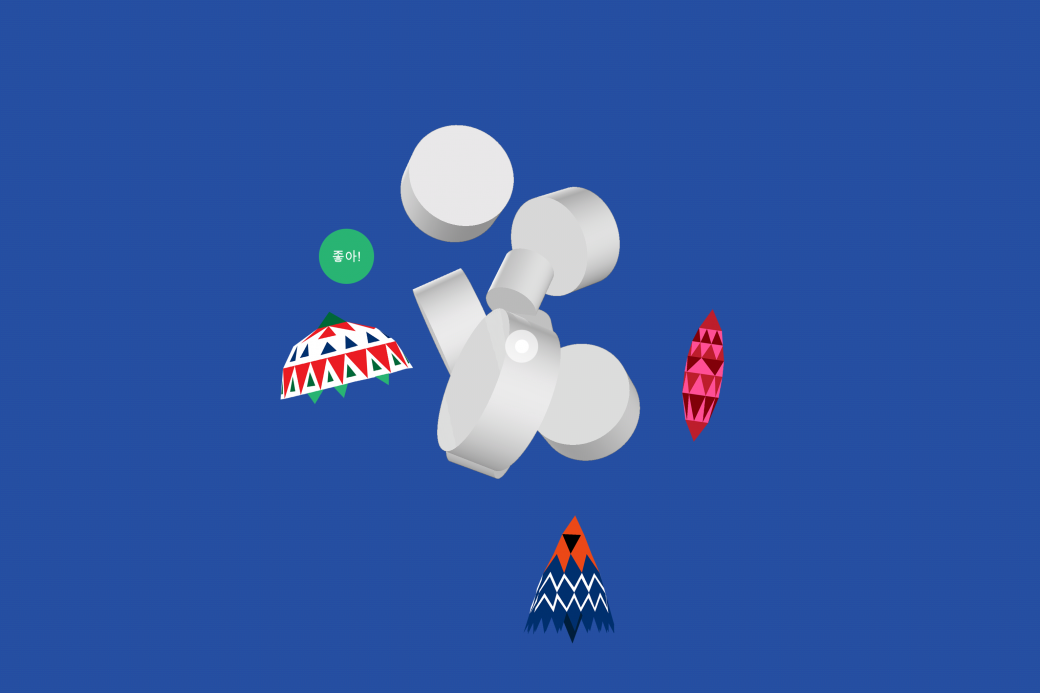 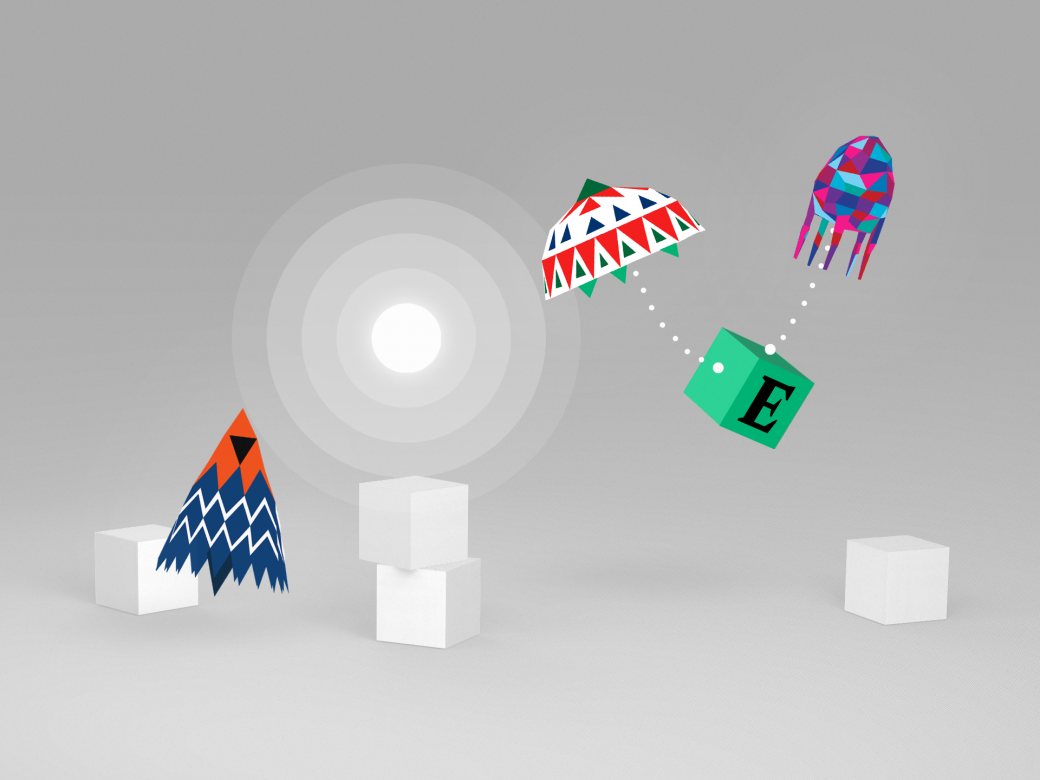 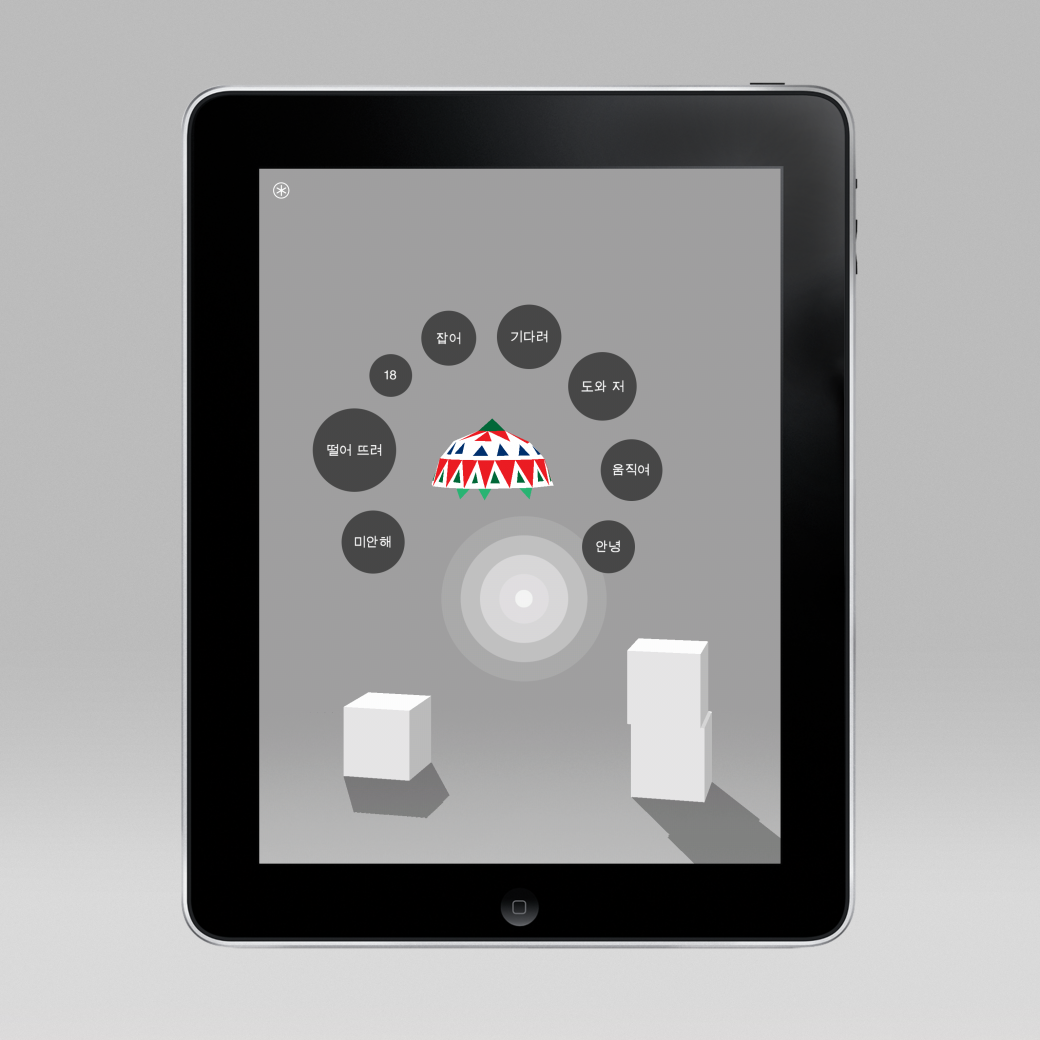 "A masterpiece!" Tale of Tales @taleoftales

"To say that Drei restored my faith in humanity would be overdoing it, but I will say that it’s the only iPad game to ever make me consider my relationship with humanity, and that must be some sort of accomplishment." — Wired.com

"Gather round n gaze upon DREI, a new thingamajig for iPads from a clever team in switzerland." superbrothers™ @the1console