Bits & Beasts is a modified version of the game Rakete, made for an exhibition at the Villa Wenkenhof in Riehen. 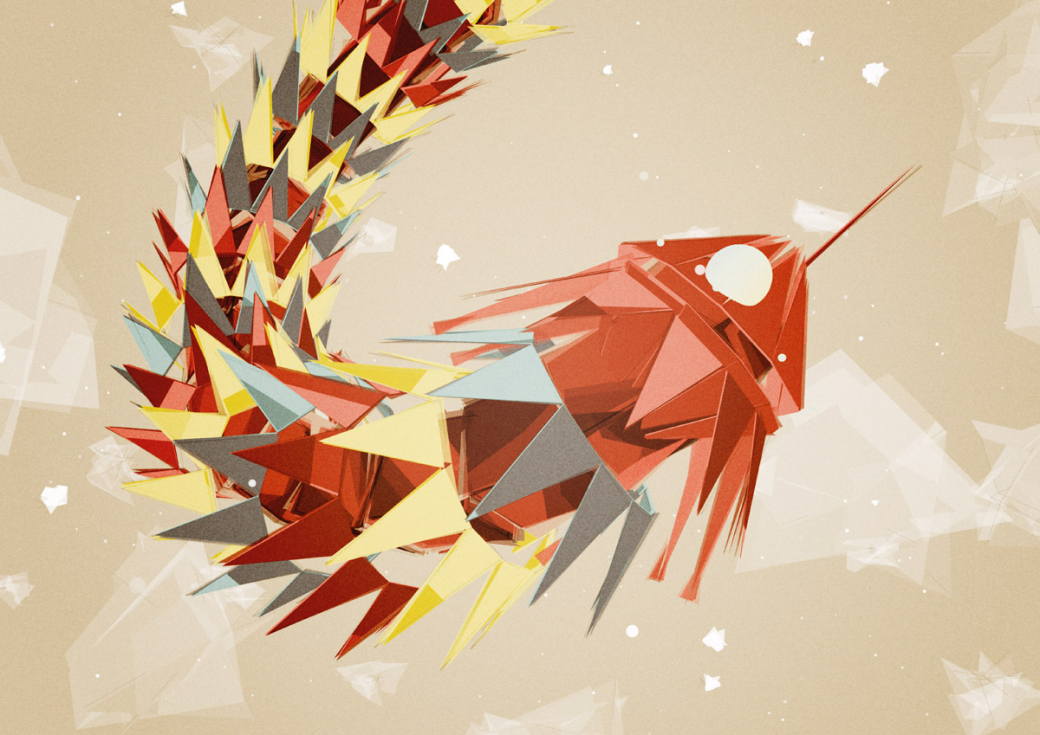 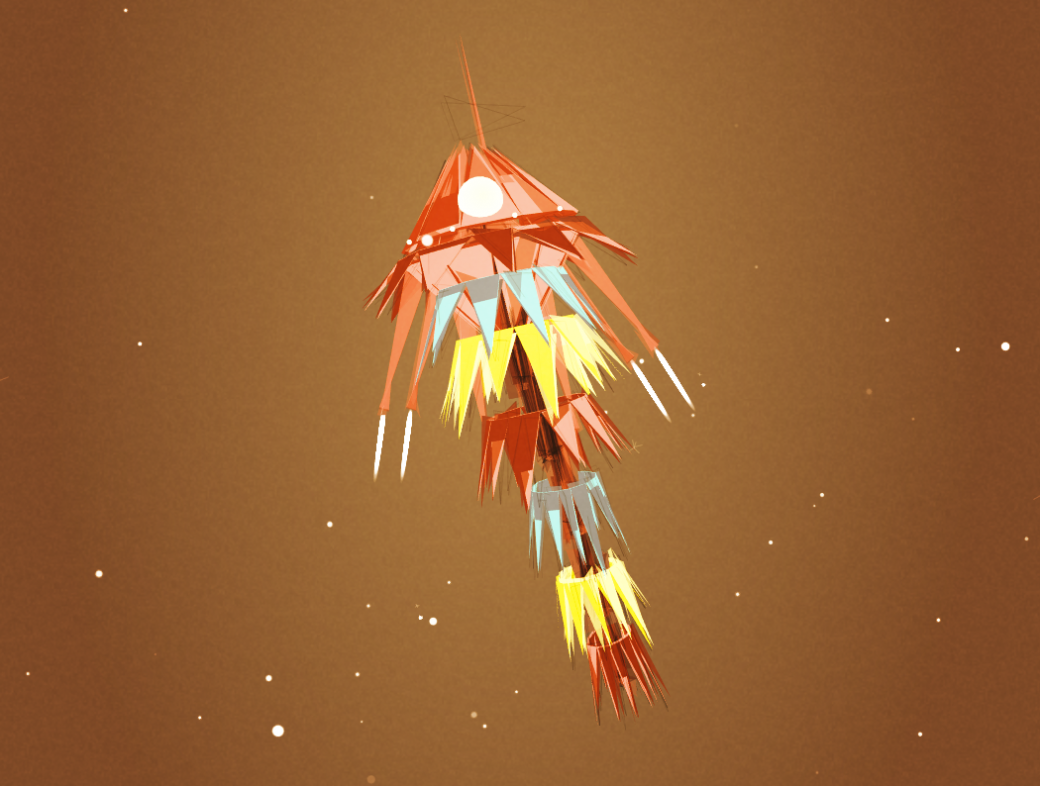 Feist is a videogame by Florian Faller and Adrian Stutz, playing in a dark mysterious forest. I joined the team for a few months to help them with some gameplay programming. 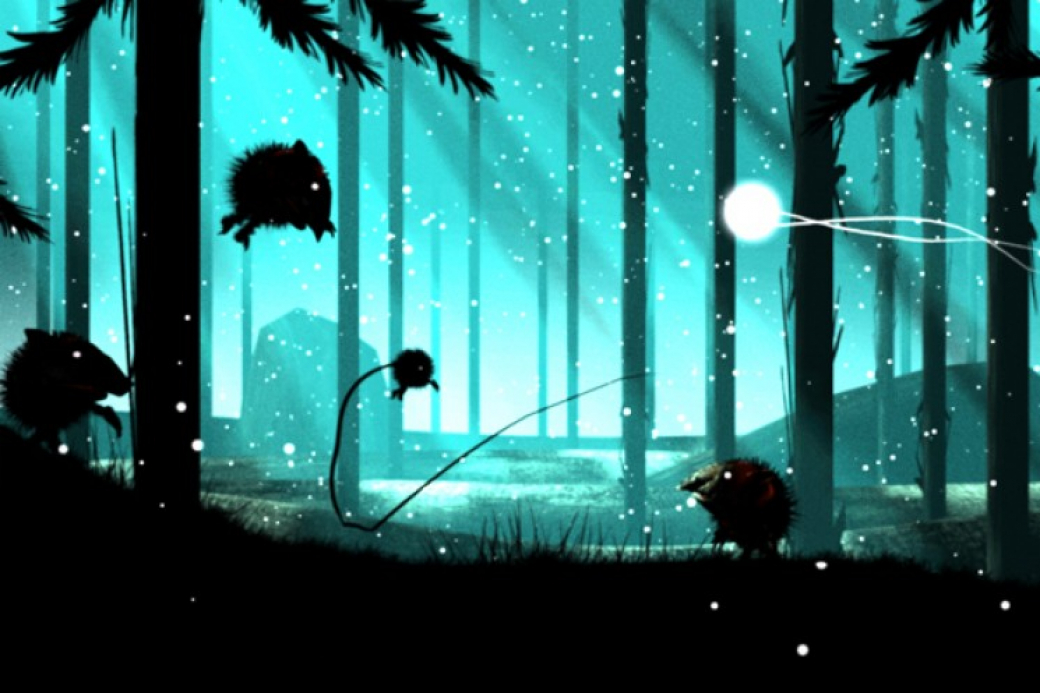 Oculus lets you explore floating structures as an accumulation of eyes, with the goal to harvest even more of them to incorporate them into your body. Oculus is an abandoned prototype. 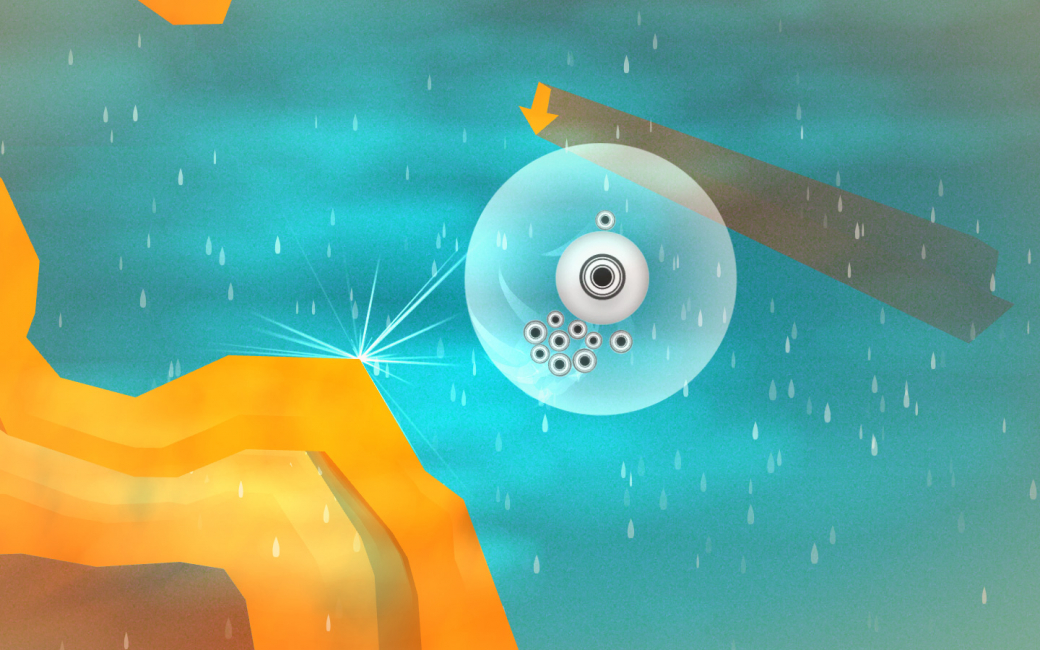 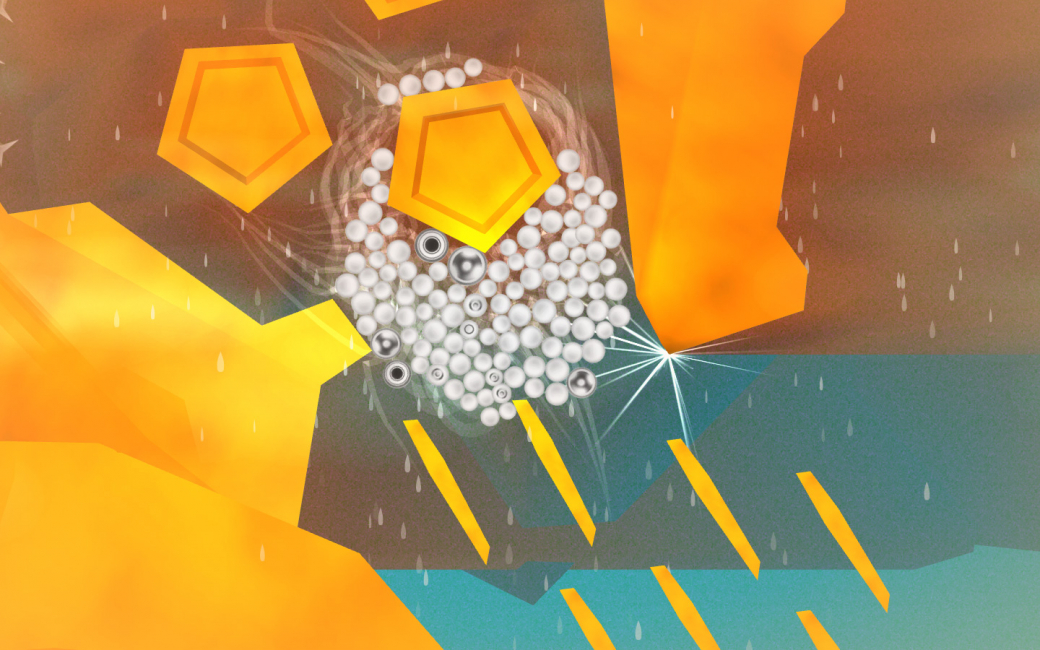 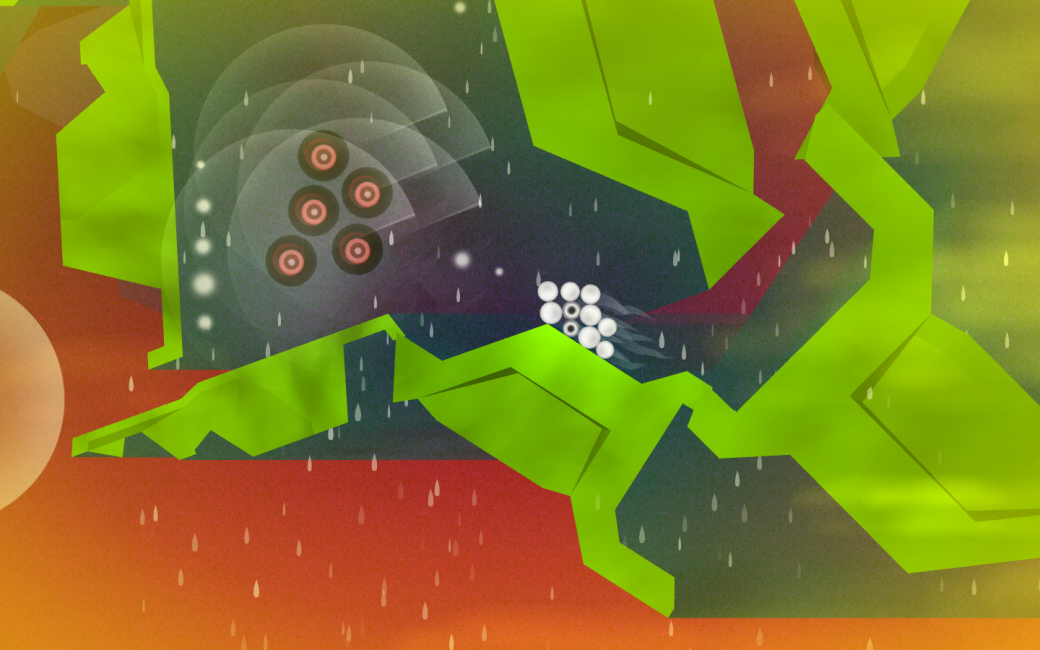 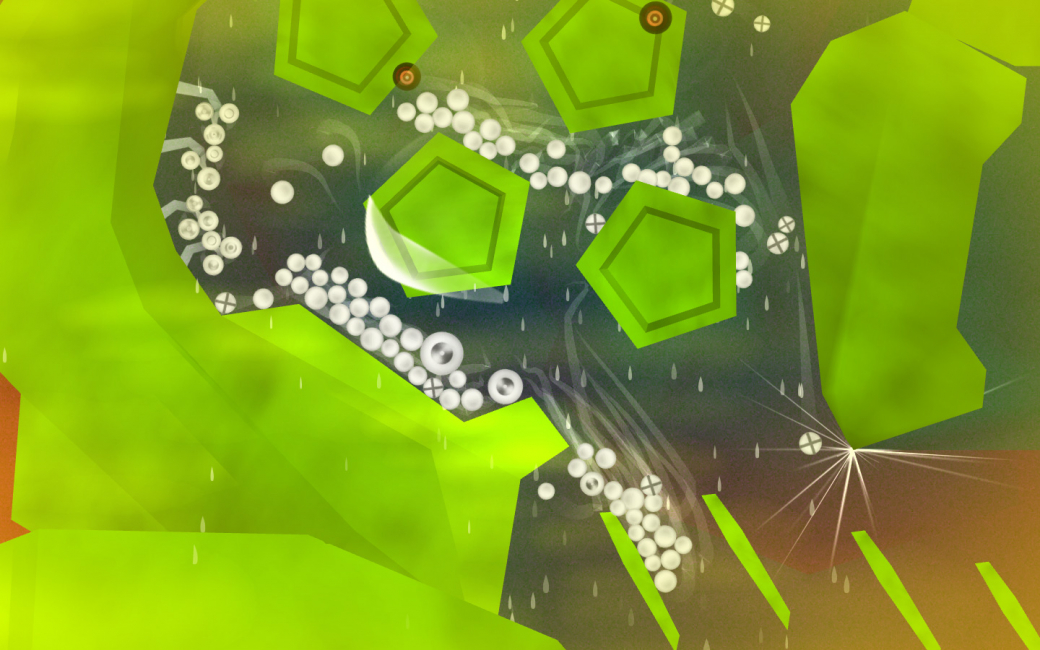 Oculus was started as a semester project at the Zurich University of the Arts.

Fast, fierce and raw, striped down to the essence of gaming. You can call it a party game – if you know how to party. Shaped has been developed in a 48 hours Global Game Jam session. 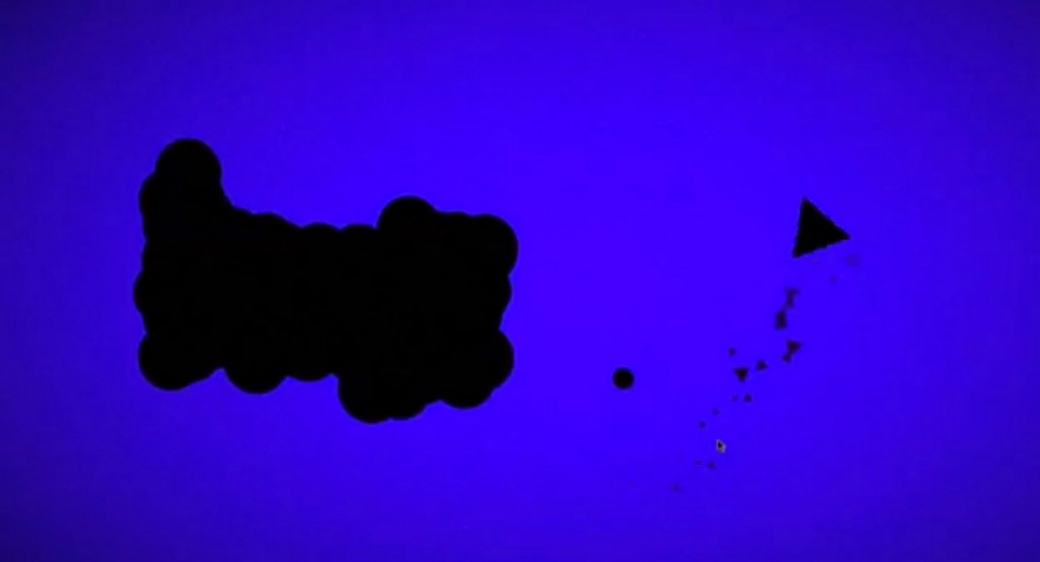 Ladders to Heaven is a digital interpretation of the ancient Indian board game «Snakes and Ladders». The game was developed for the exhibition «Mysticism» of the renowned Museum Rietberg in Zürich. 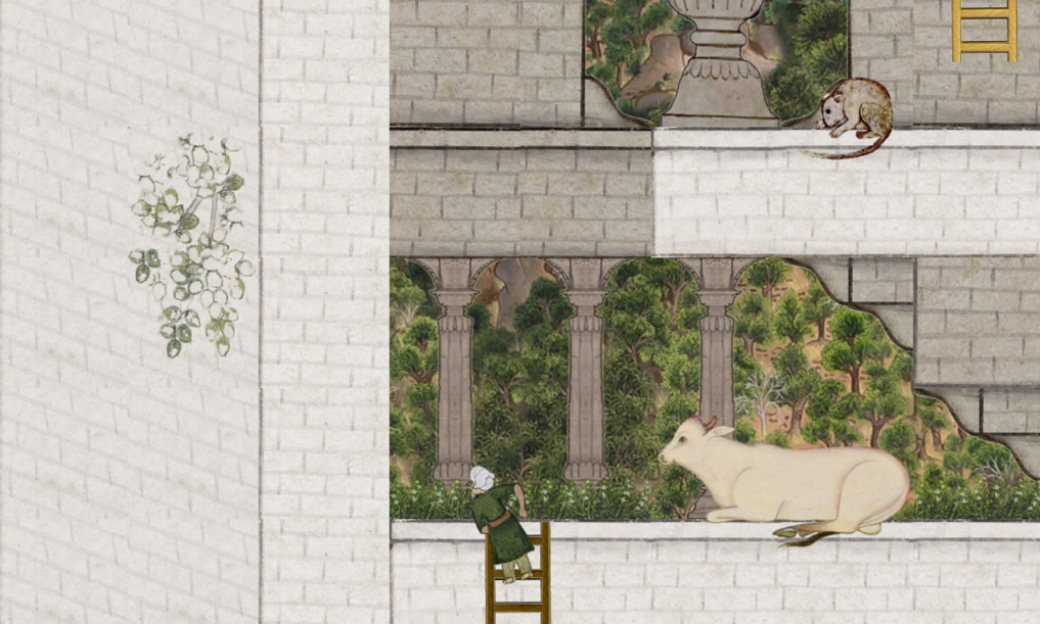 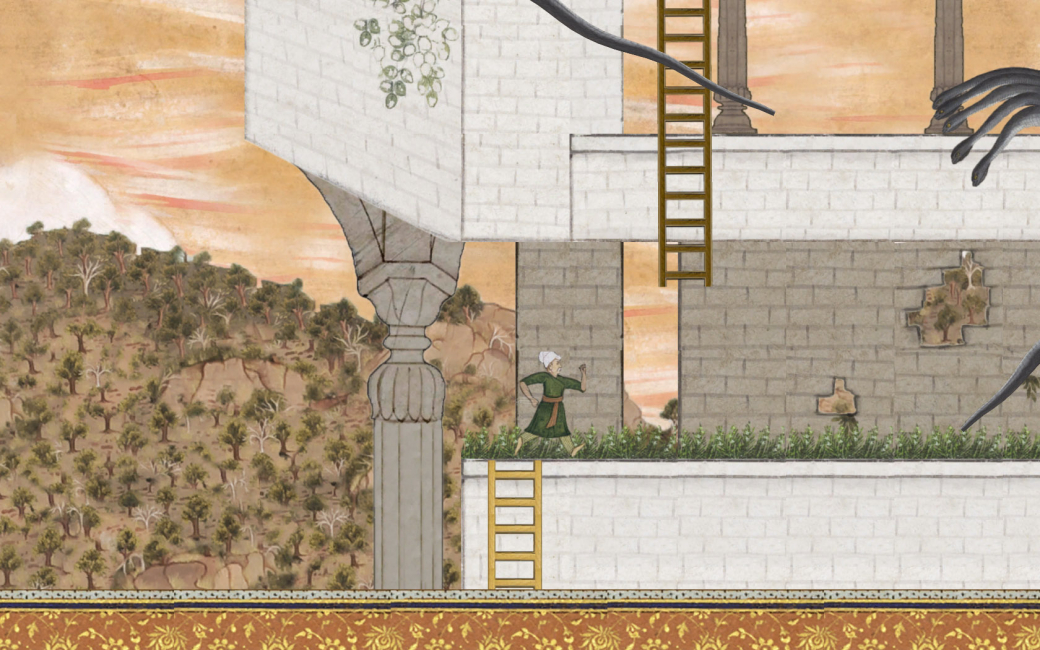 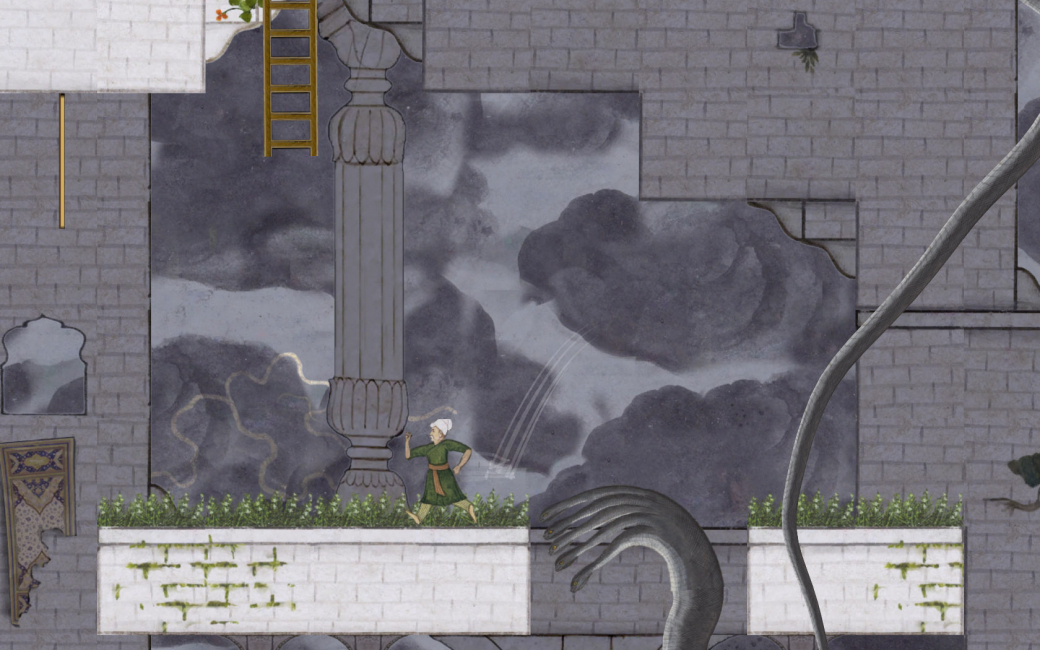 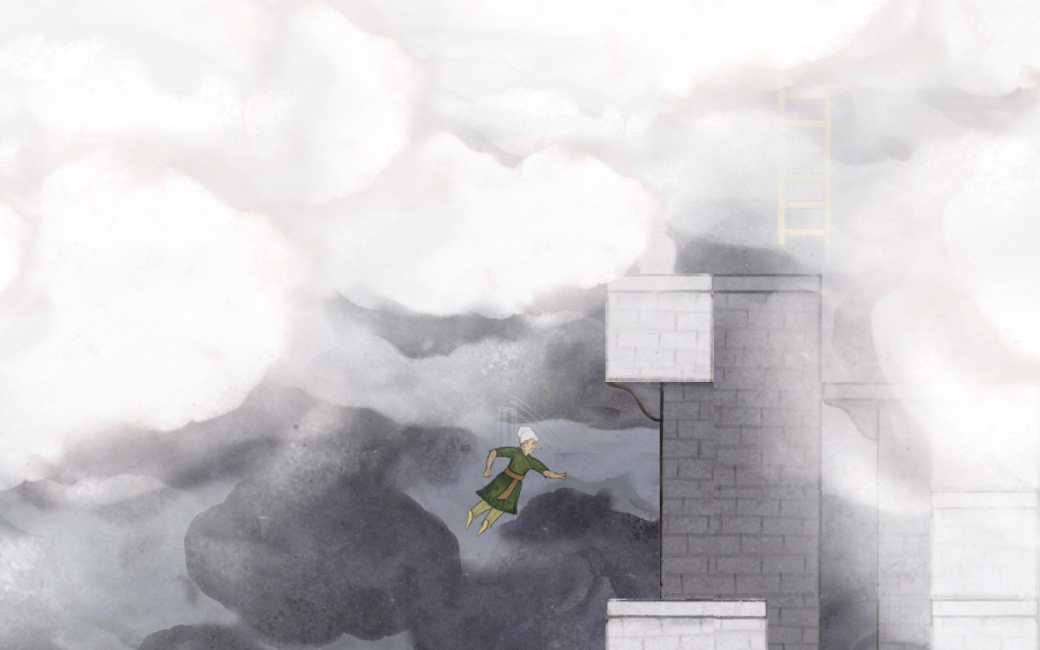 AWWWARE is a serious game developed by the Institute for Design Research at the Zurich University of the Arts. The game has the goal improve children’s internet literacy. I did visuals & animation for it. 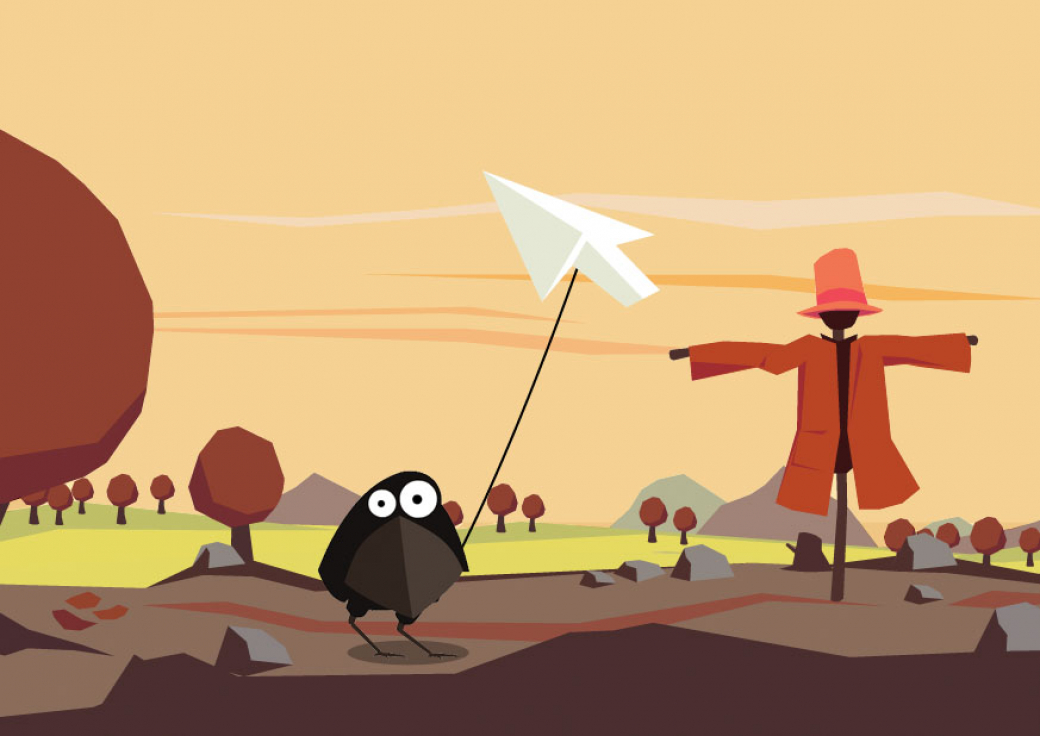 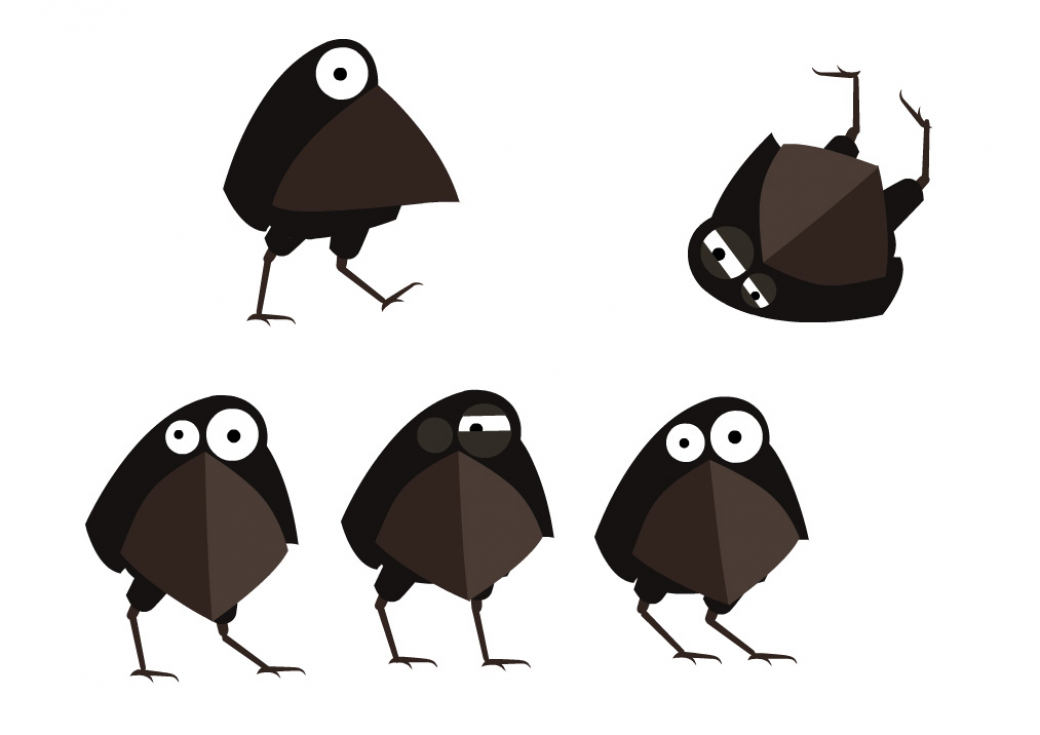 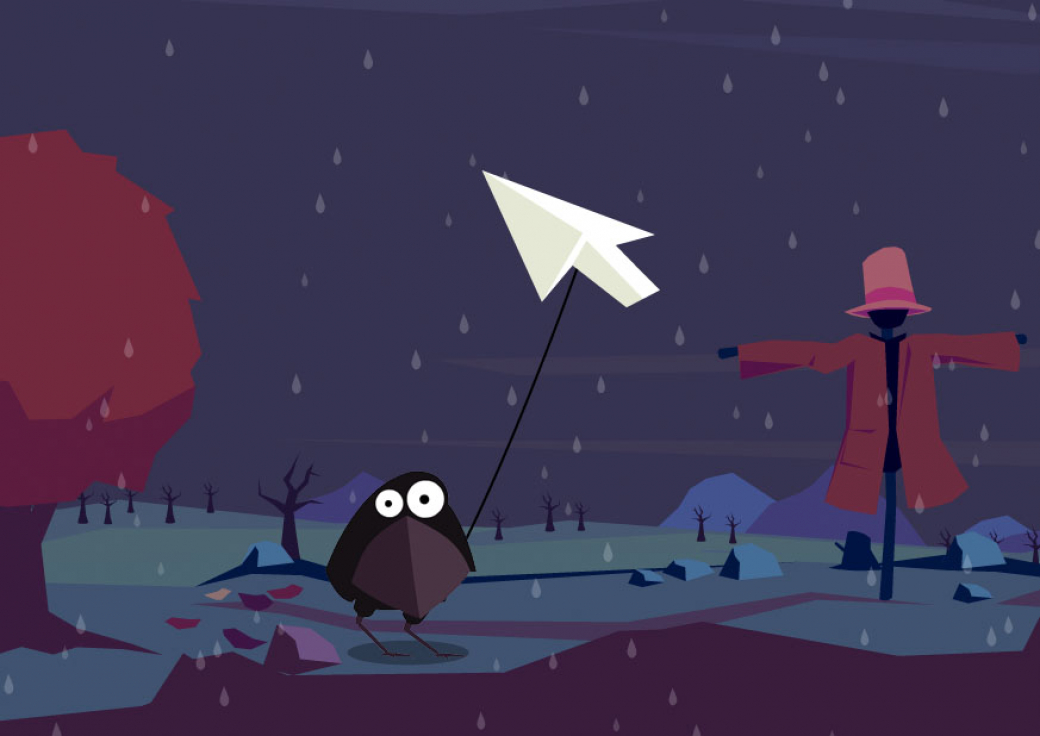 A huge part of game development is the work on prototypes to explore new terrain and try out ideas. This is a graveyard with examples of such projects which helped me to find ideas for the more elaborate games on this website. 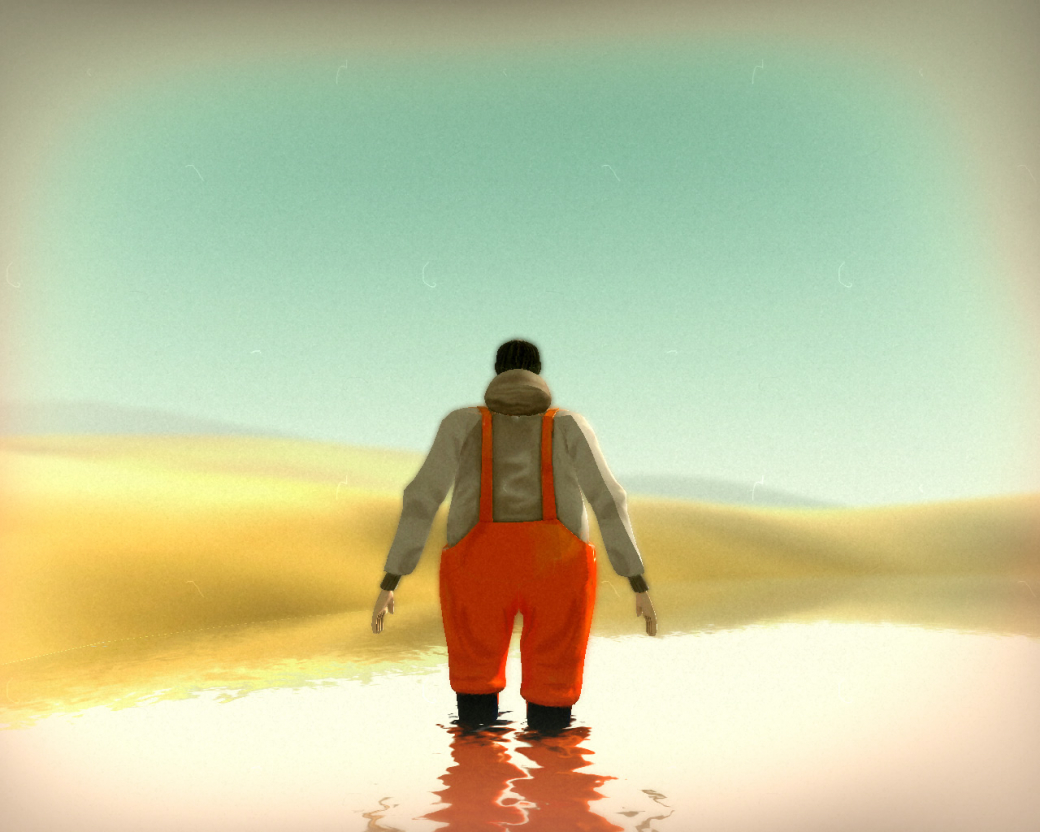 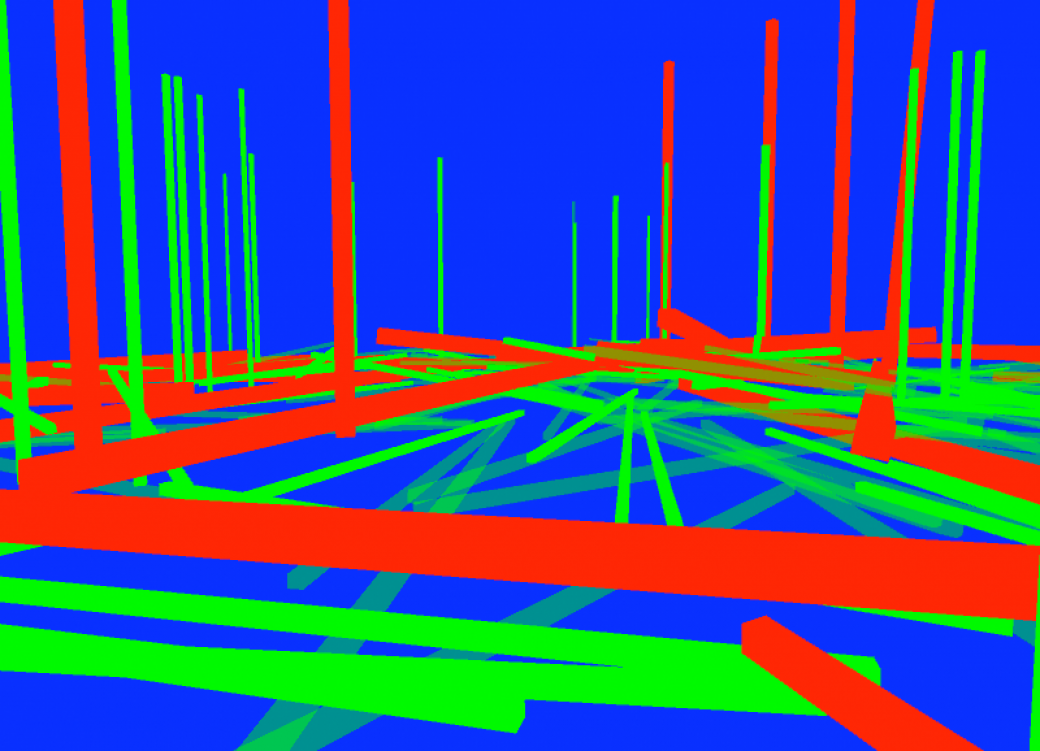 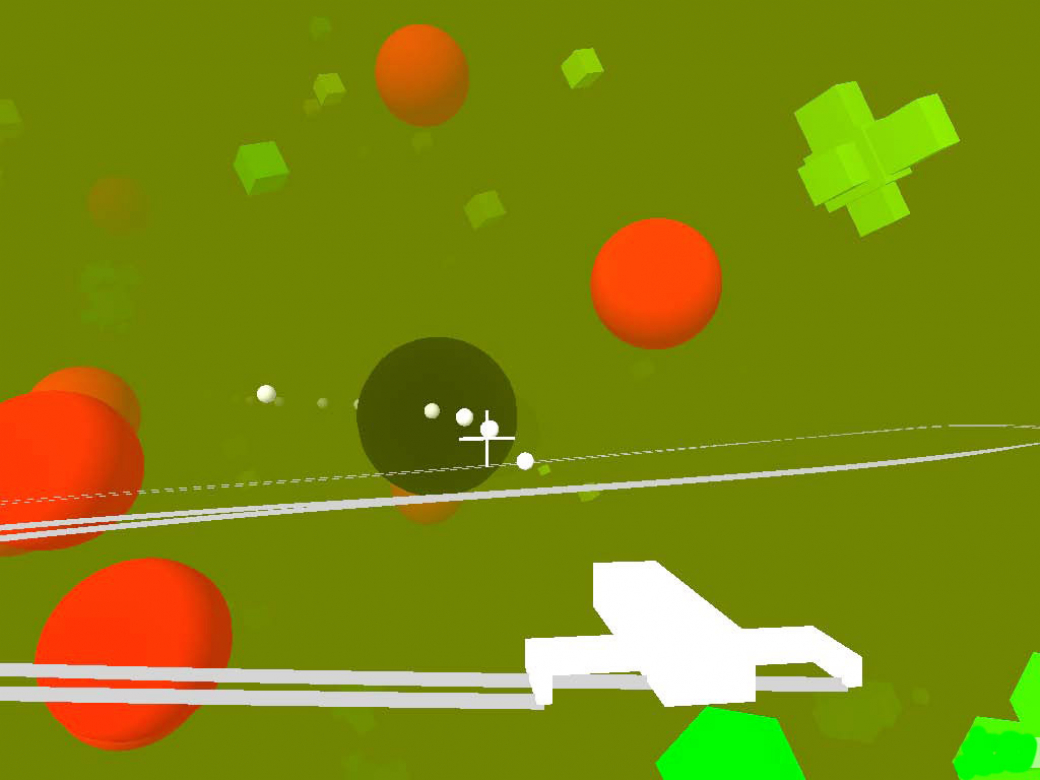 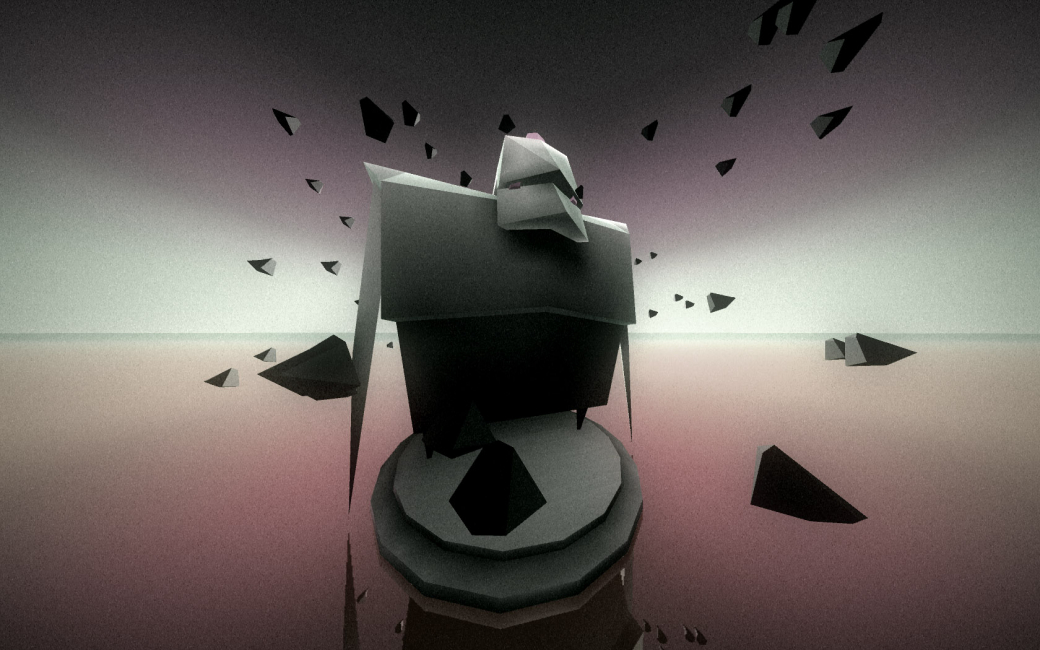 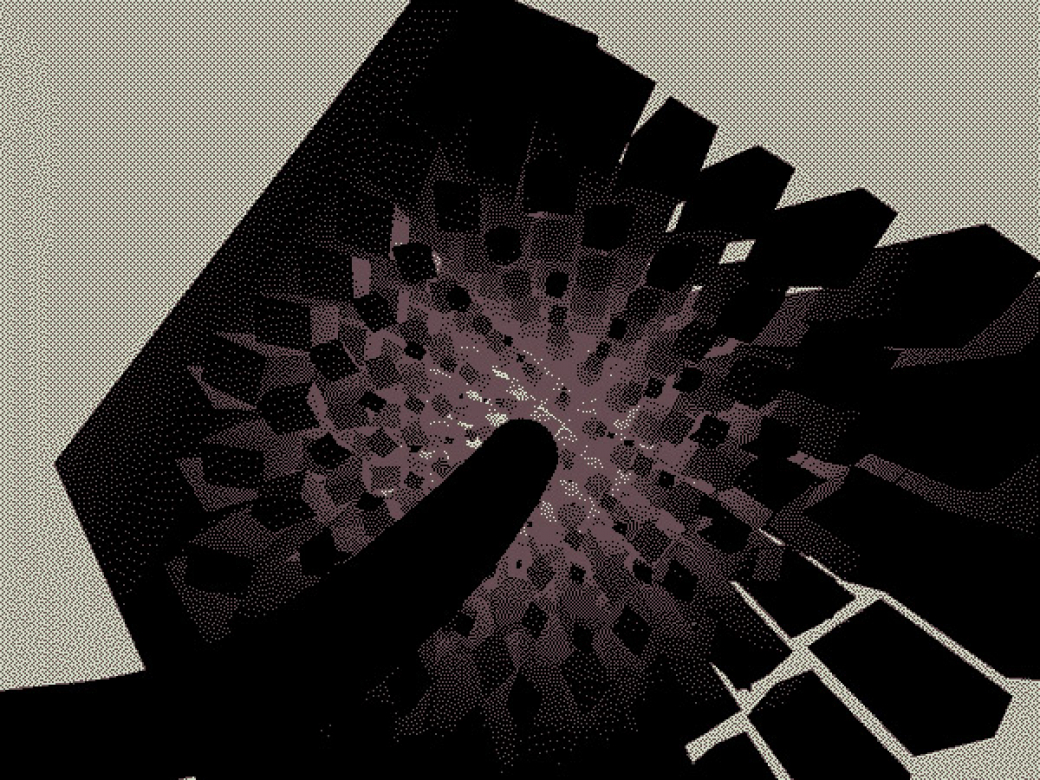