These are some experiments with code-generated visuals. Most of them I created at university when I tried to dive into different tools while learning to code. 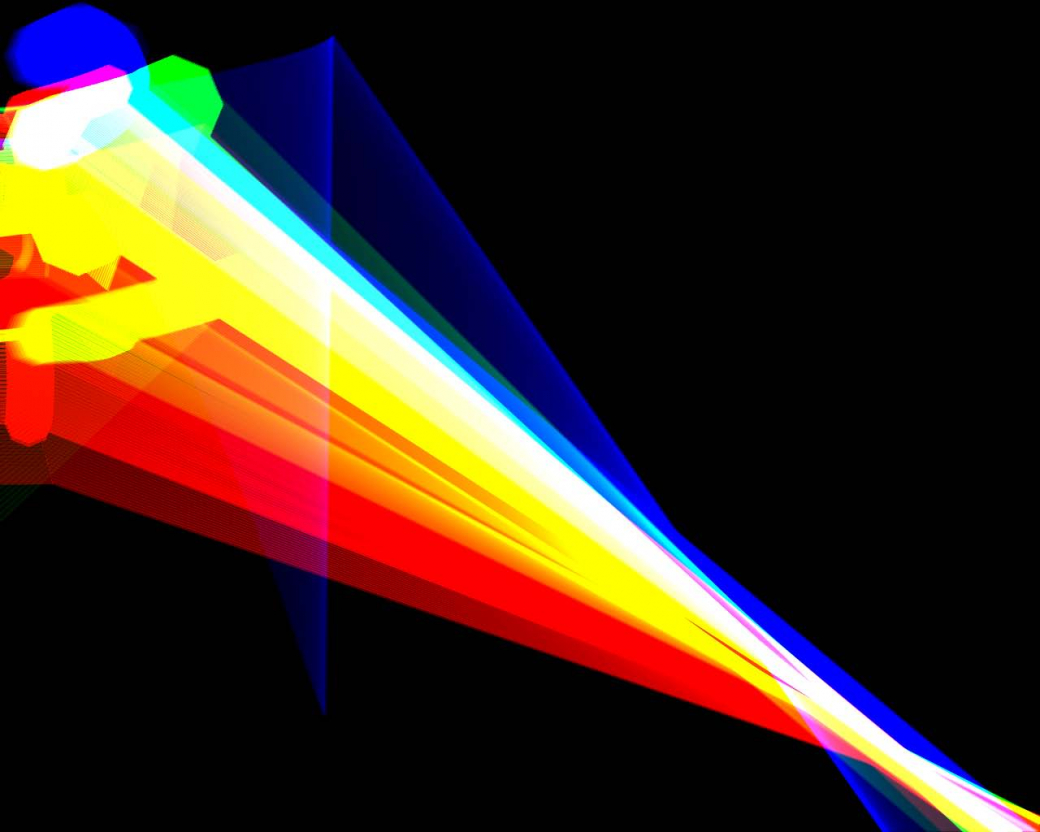 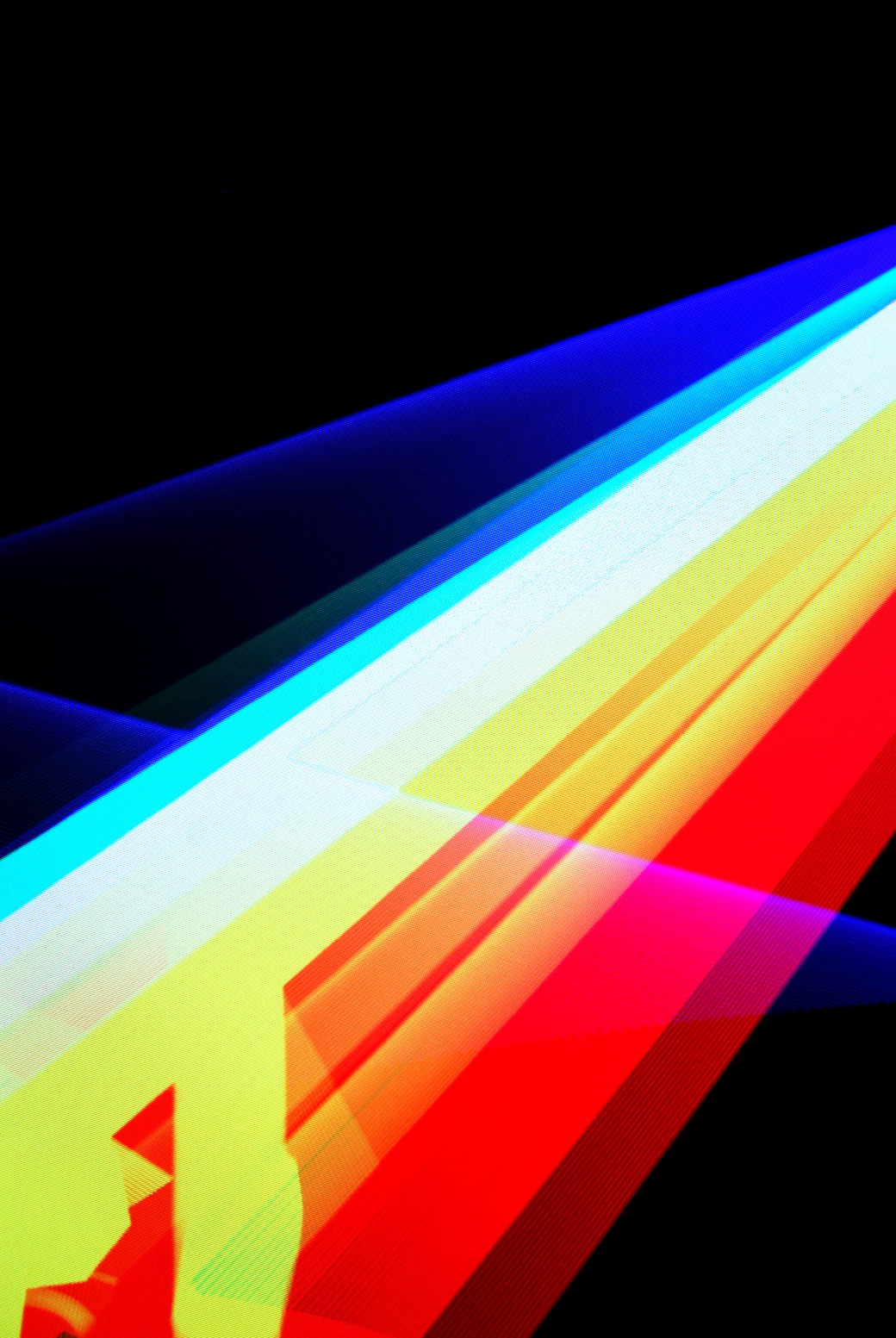 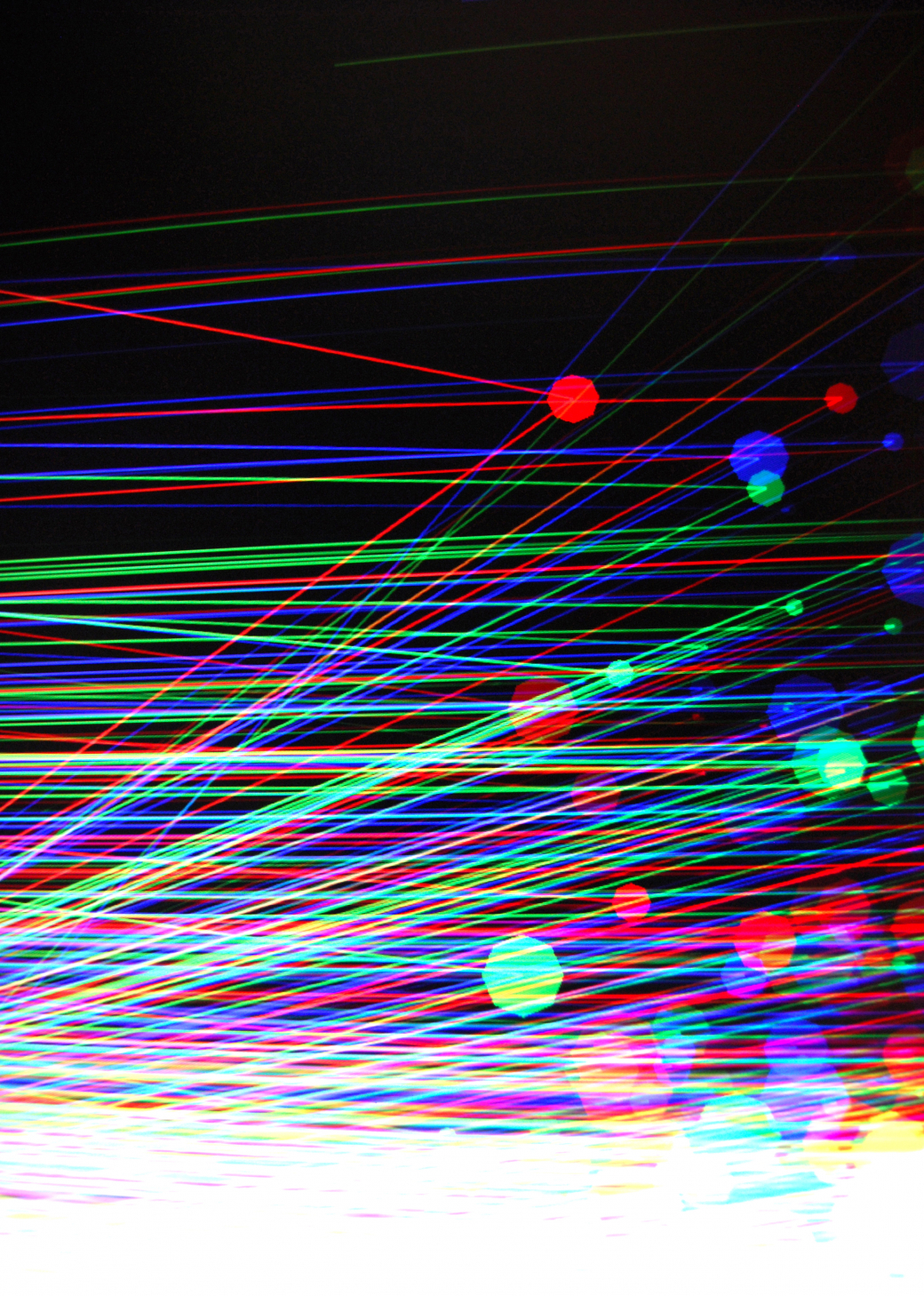 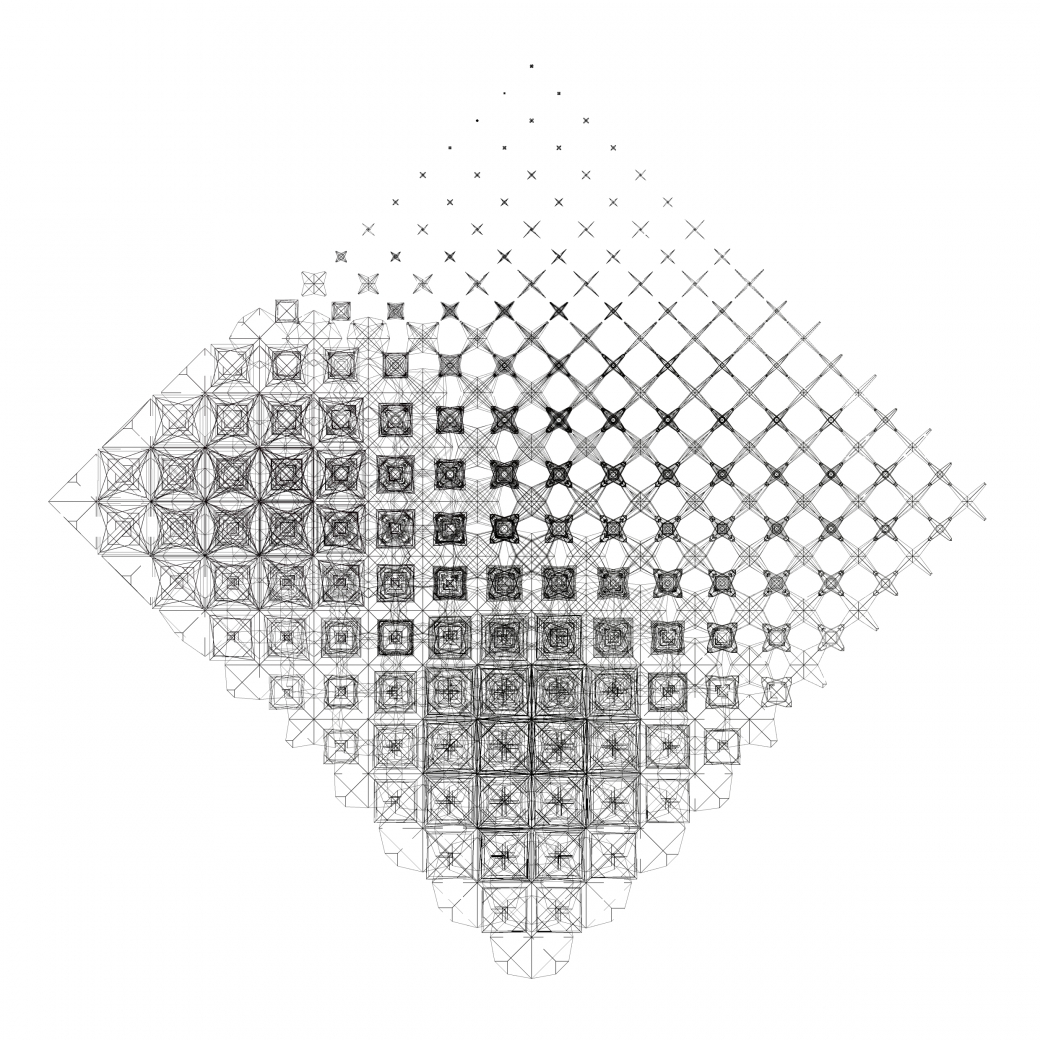 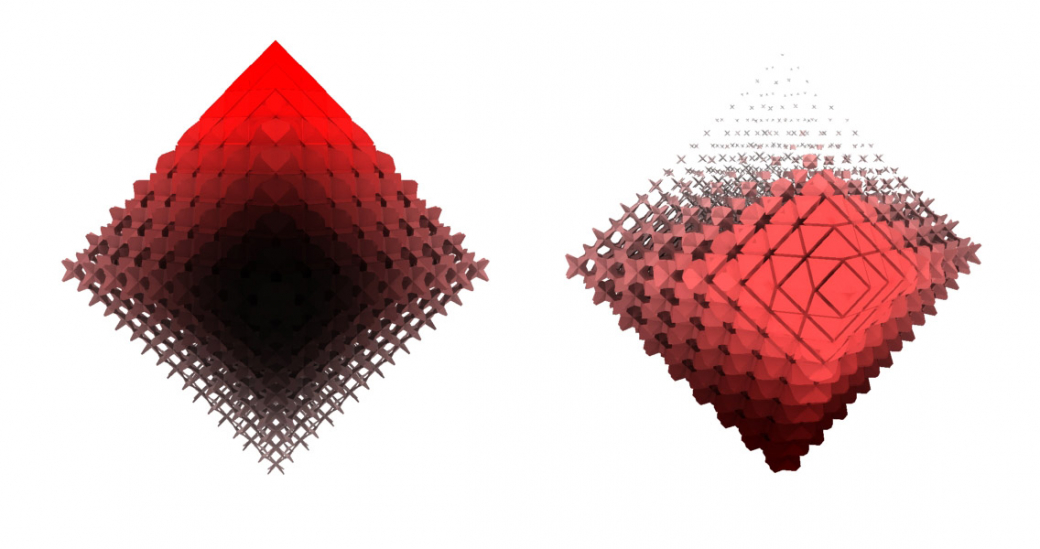 Grafik Kiosk is an experimental application to generate posters. The user controls a range of sliders with indirect attributes and rules to generate a beautiful poster. 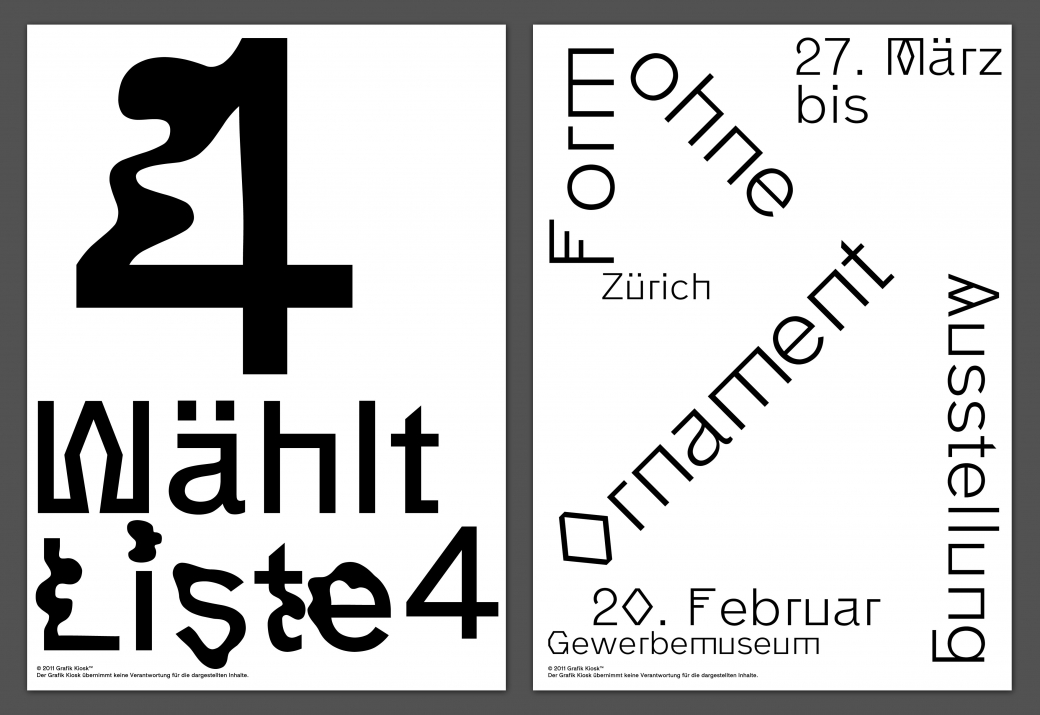 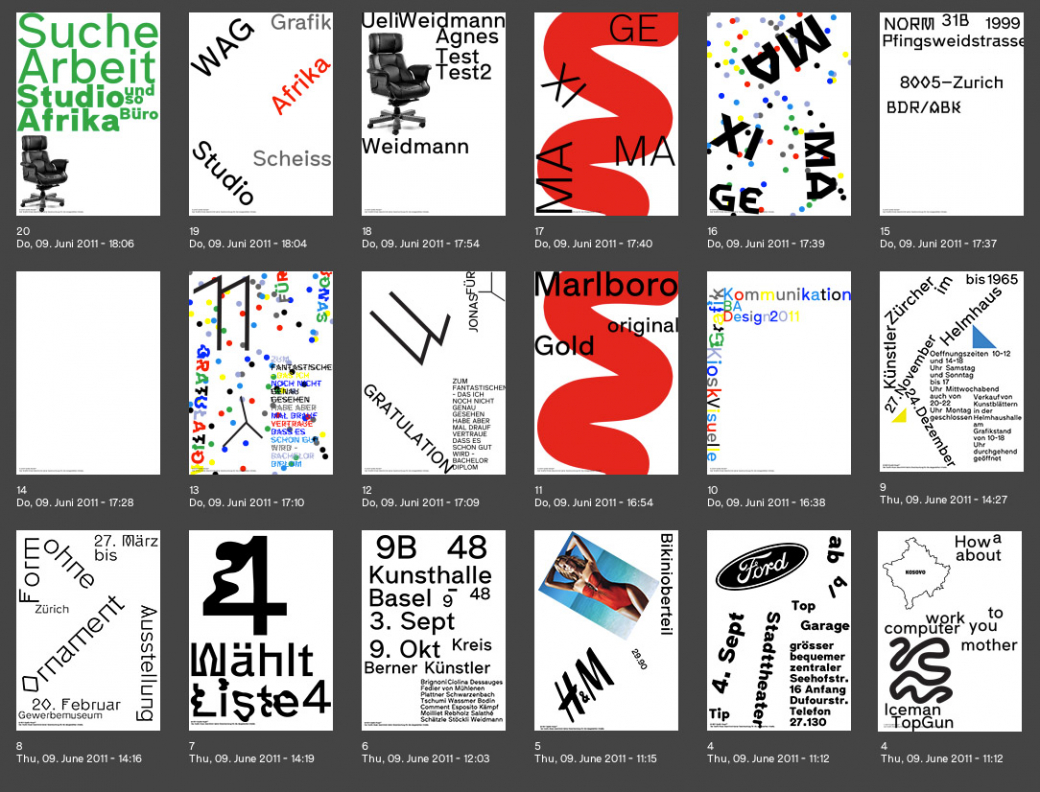 Kant is a design concept of a polygonal snowboard helmet, which I made in a product design workshop during my studies at university. 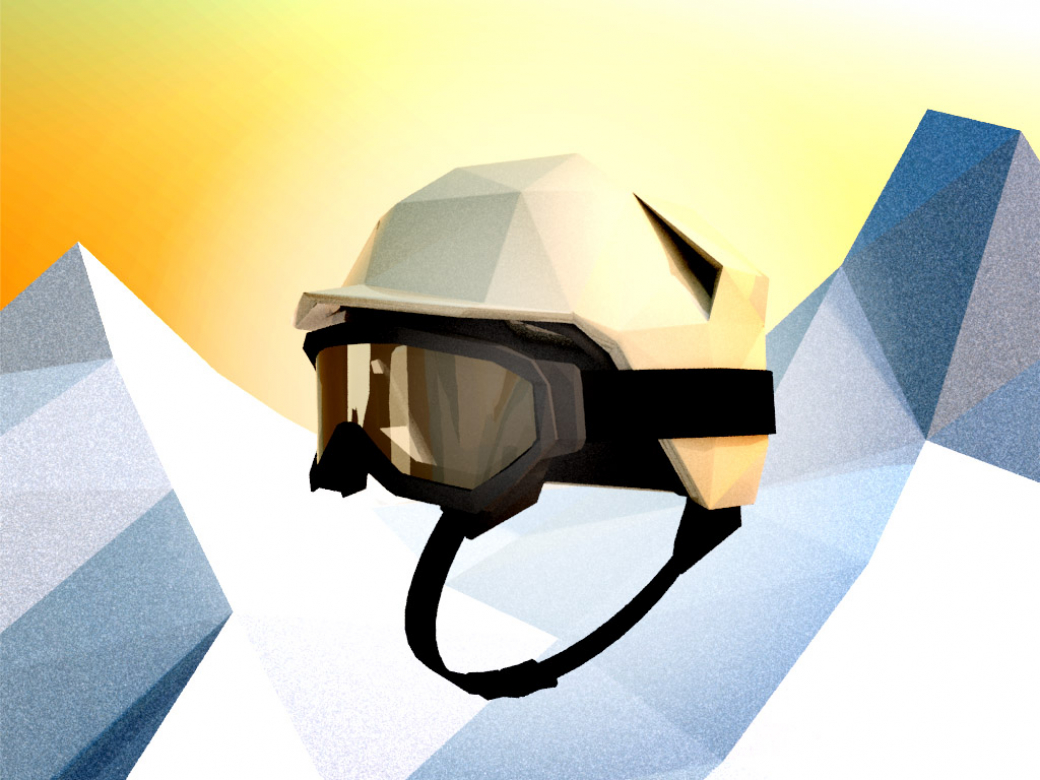 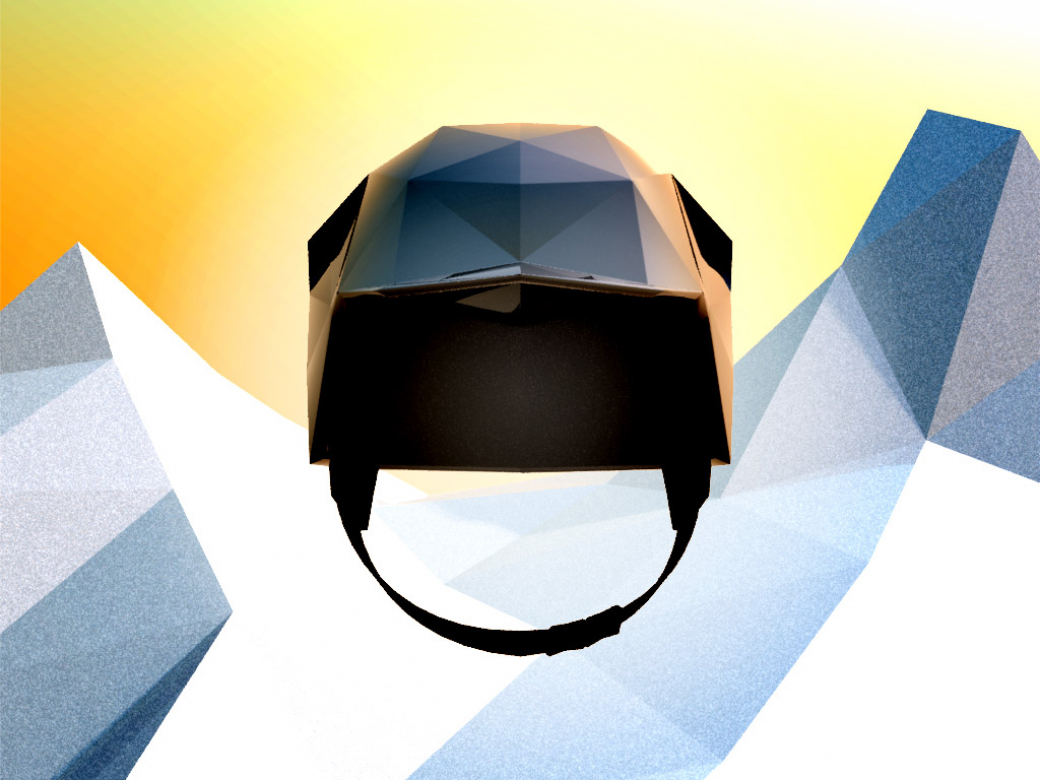 Typefinder is an application prototype that allows the user to browse through fonts intuitively by choosing the desired formal properties. 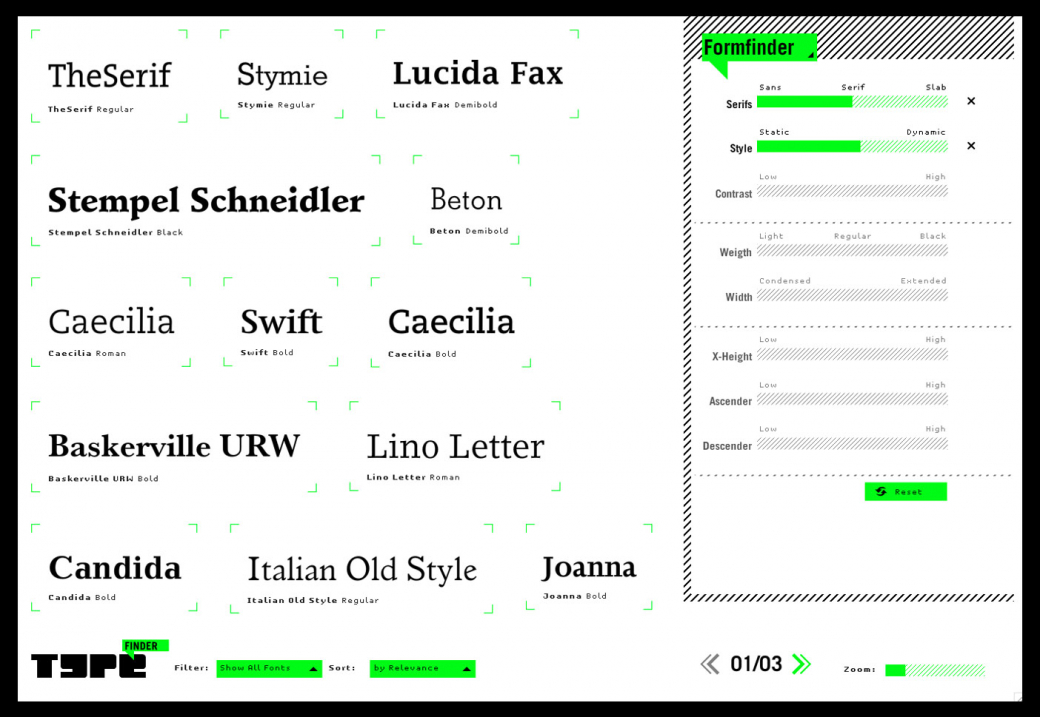 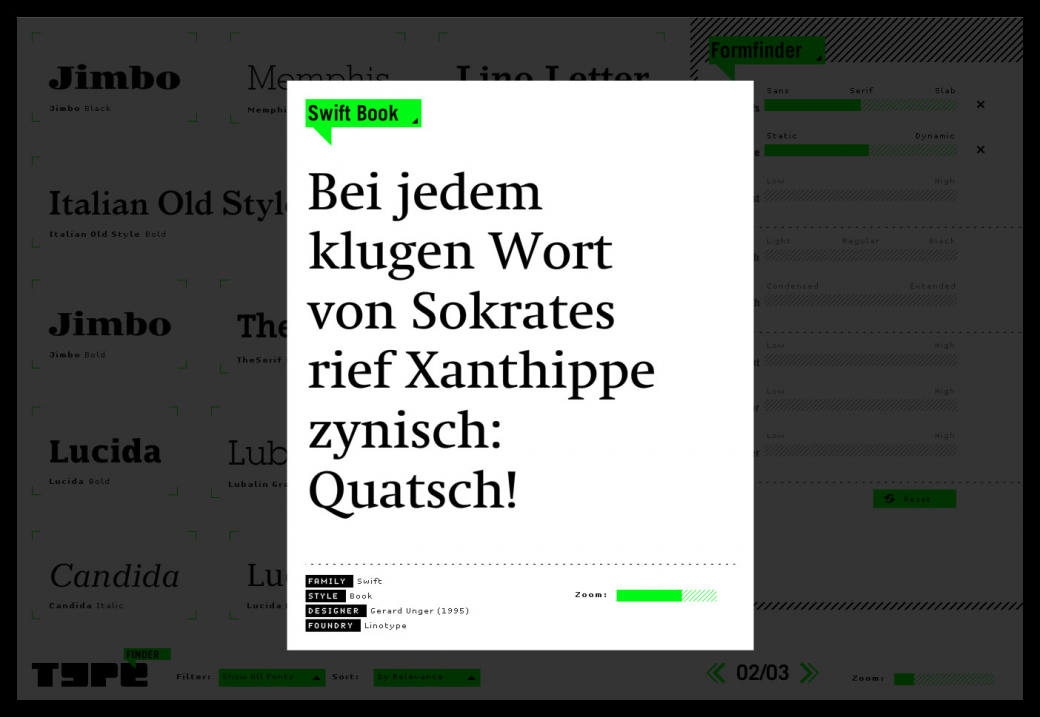 Trailer for the Festival of the Arts 2009 in Zurich, based on the design identity by Jonas Hegi.

Artifacts of my work with 3d applications like blender, which didn't make it into any project. 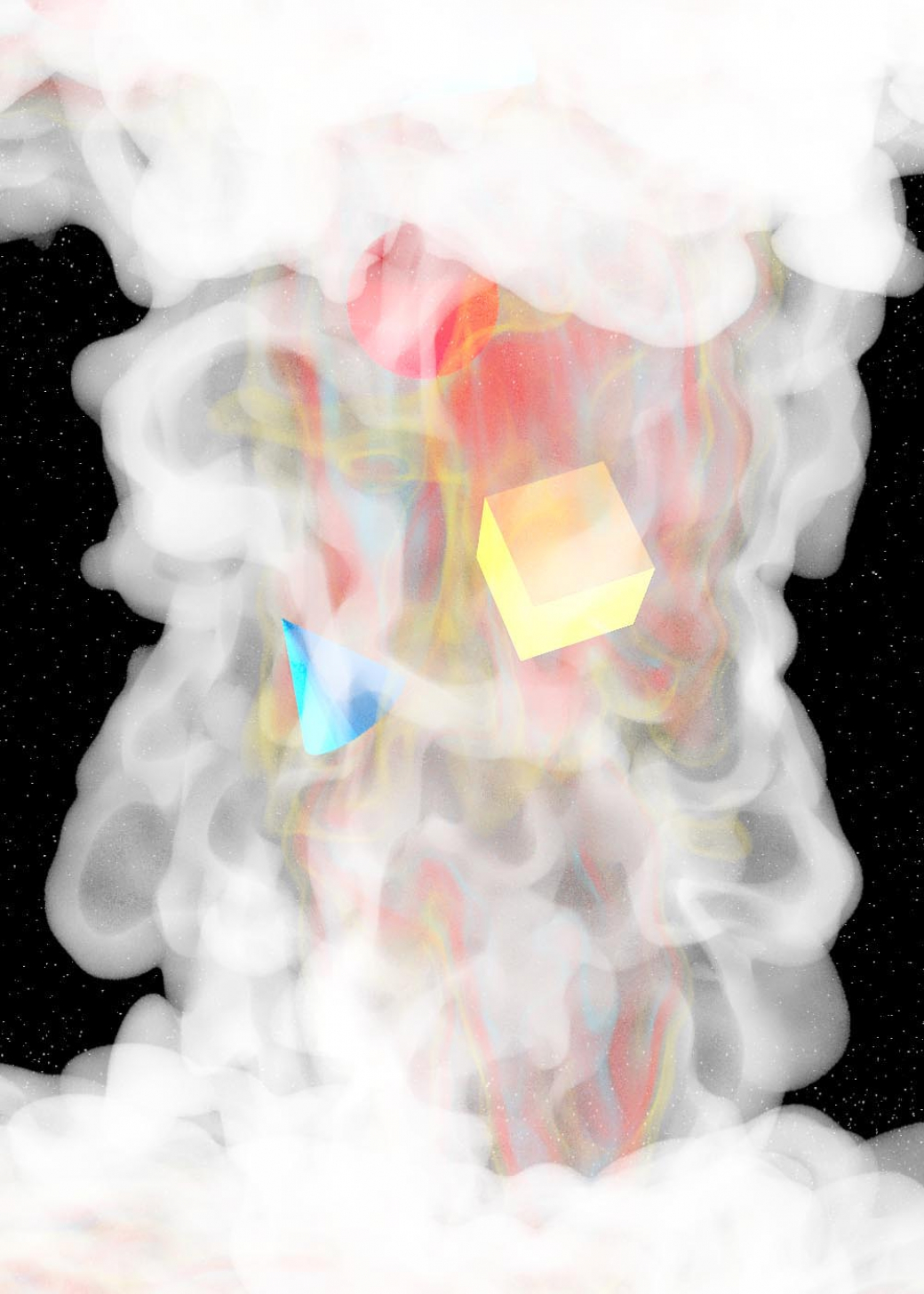 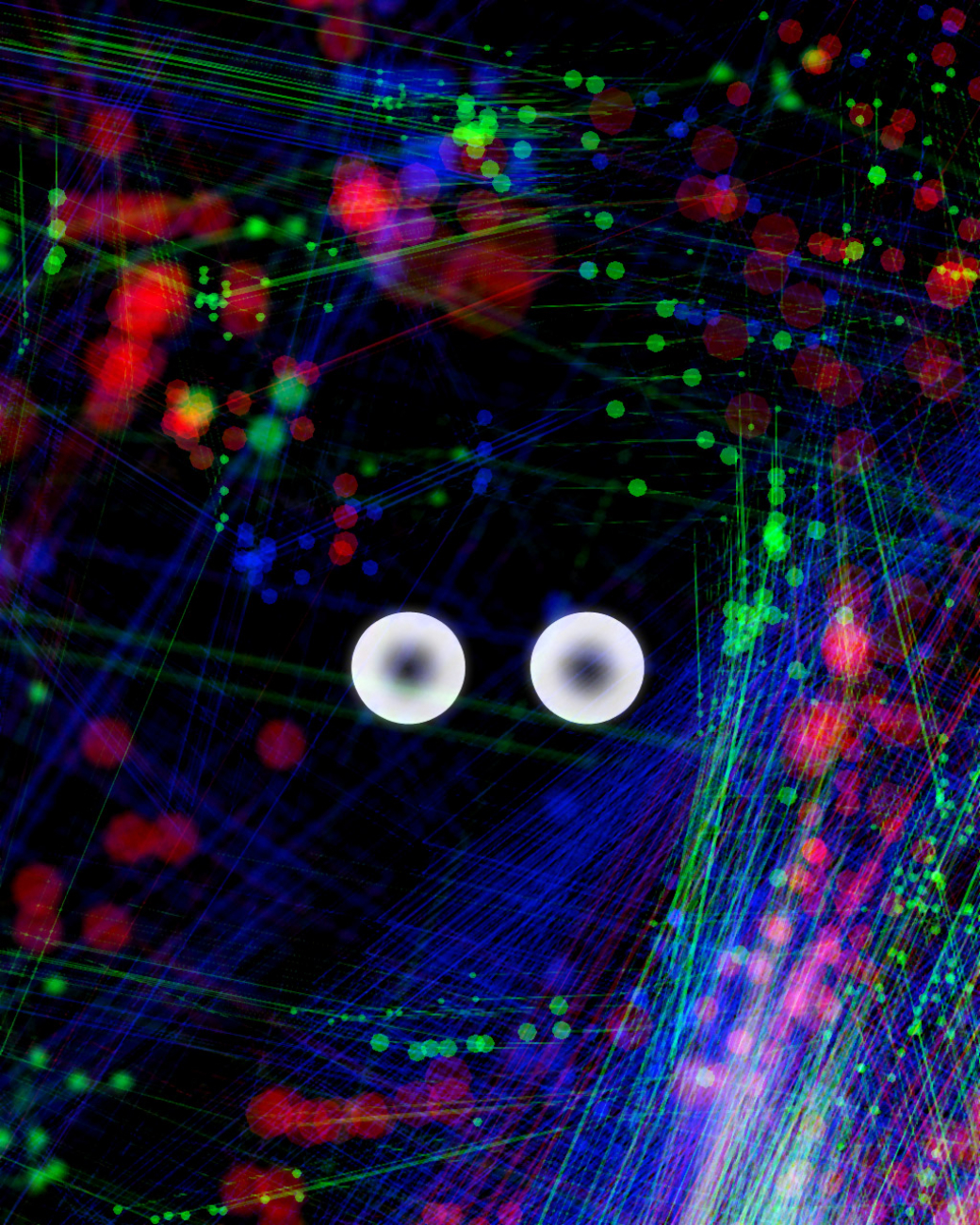 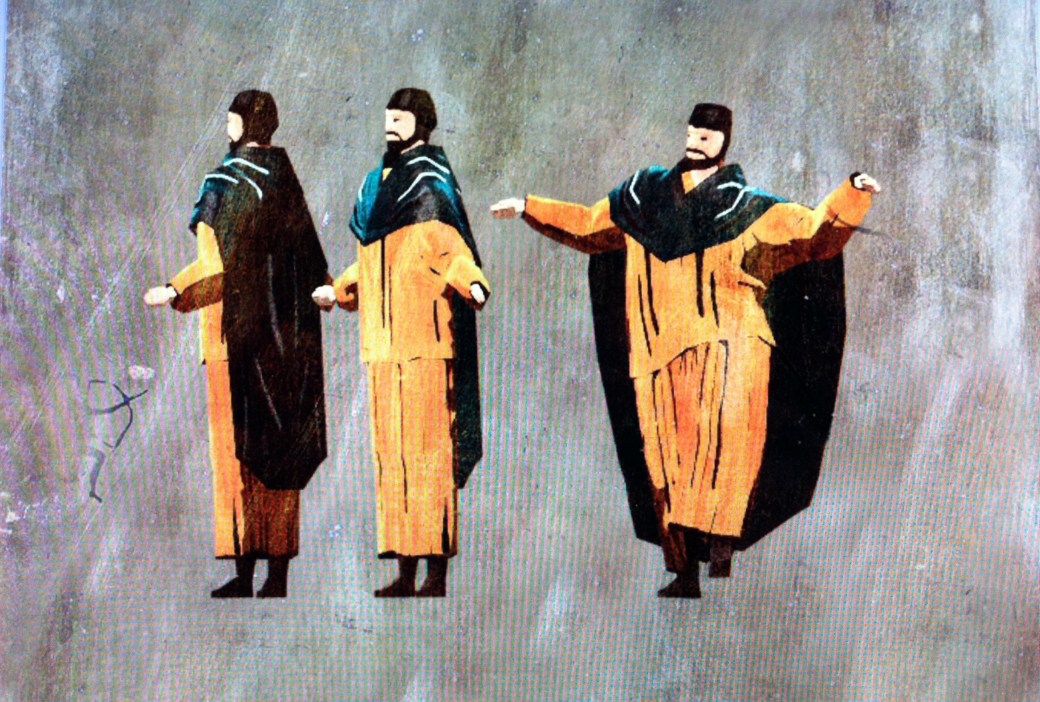 The web application Avatar Tool is an interactive storytelling environment, where the user can build and share stories by adding characters, dialogue and playing animations. 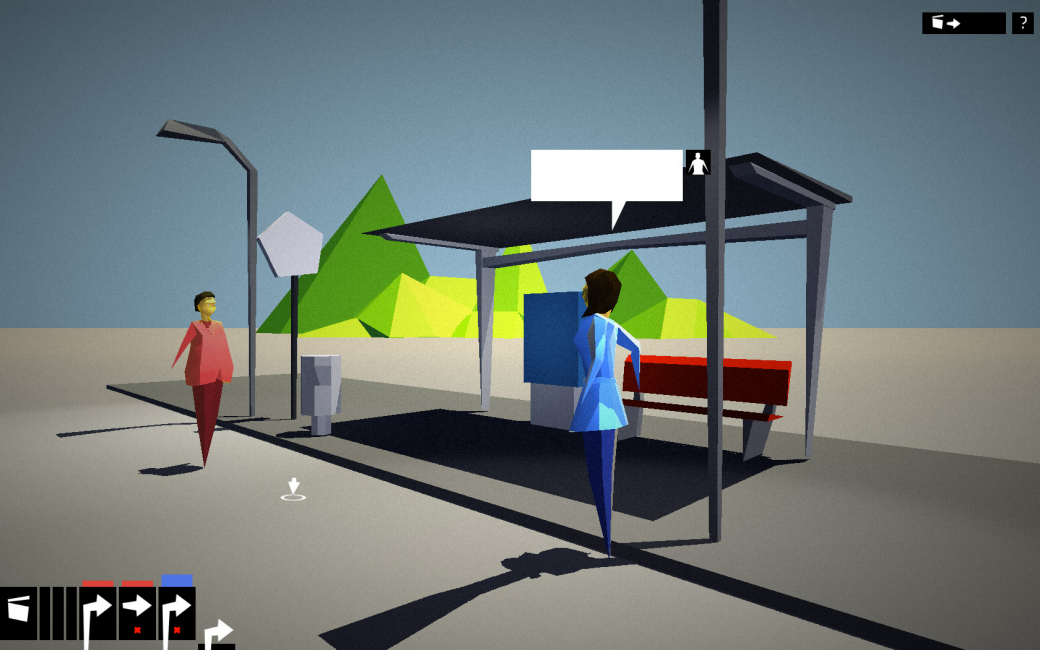 Avatar Tool was a commissioned project by Stapferhaus Lenzburg for an exhibition called Home 2.0, which explained the internet for people who are not necessarily exposed to it everyday.

Back to the Old Future

Back to the Old Future was a theatre play about technology and humanity, performed at the National Academy of Theatre Arts in Beijing in 2010. In this collaboration between swiss and chinese students, my job was to design, develop and operate an interactive stage projection. 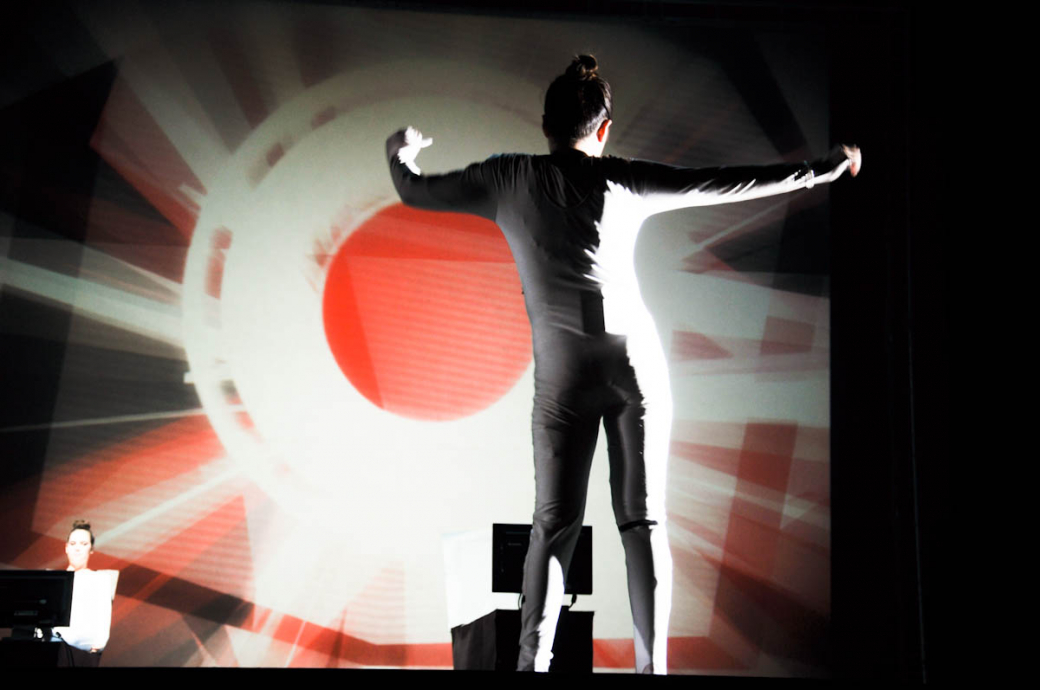 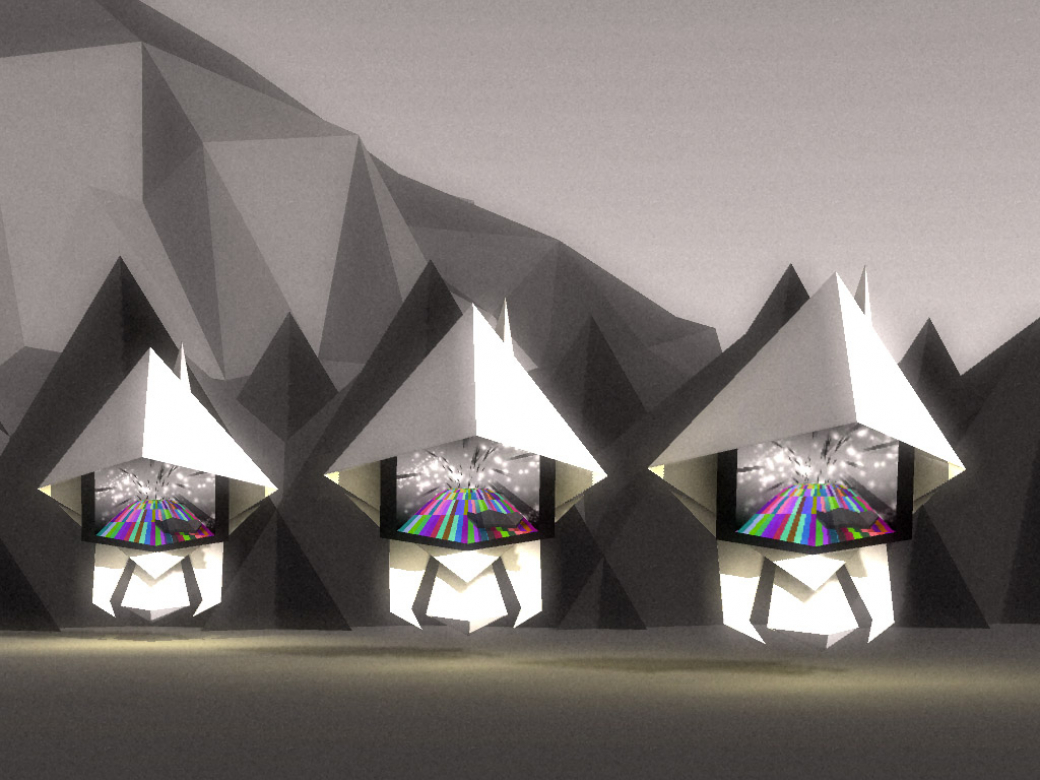 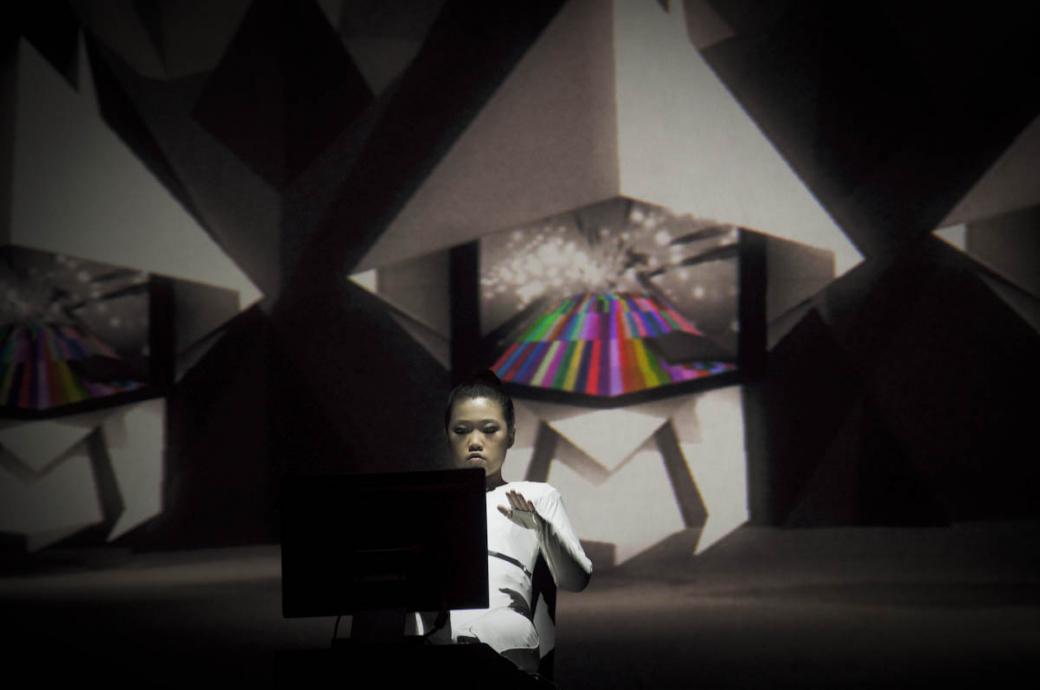 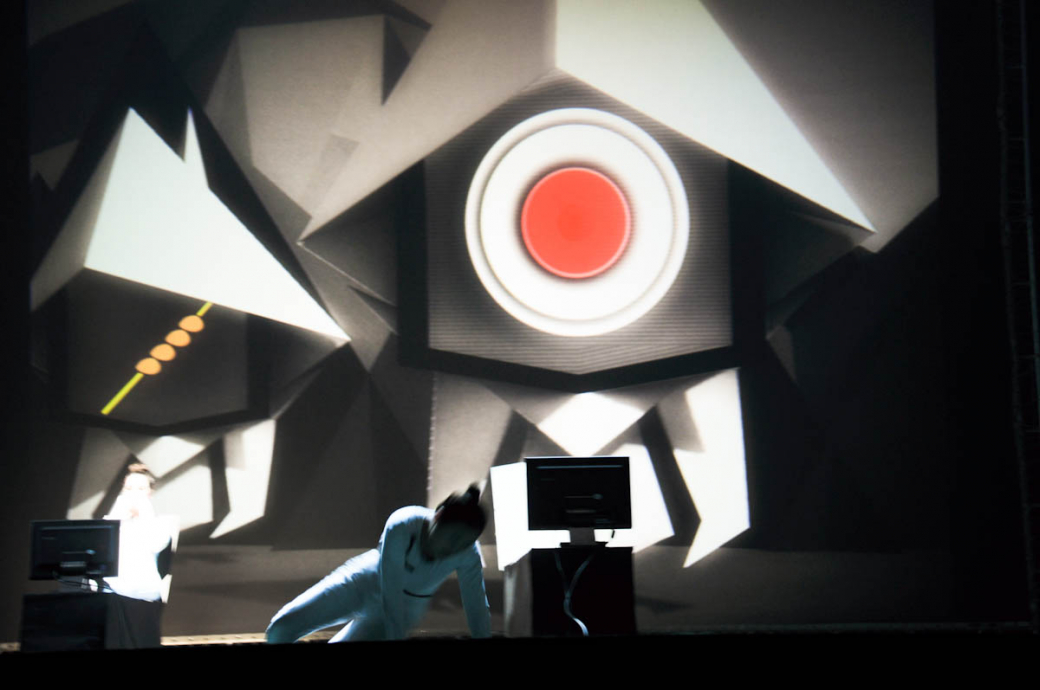 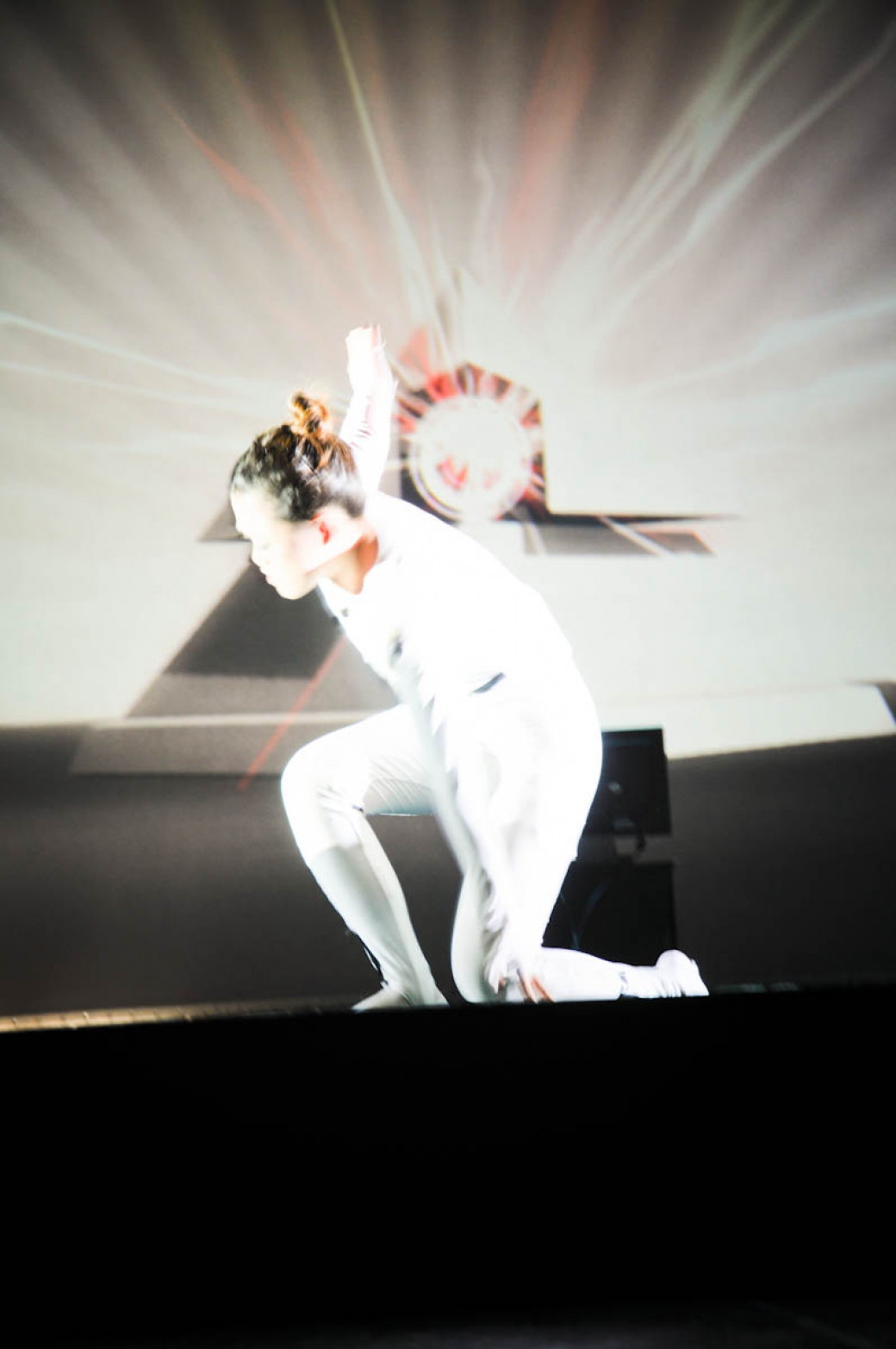 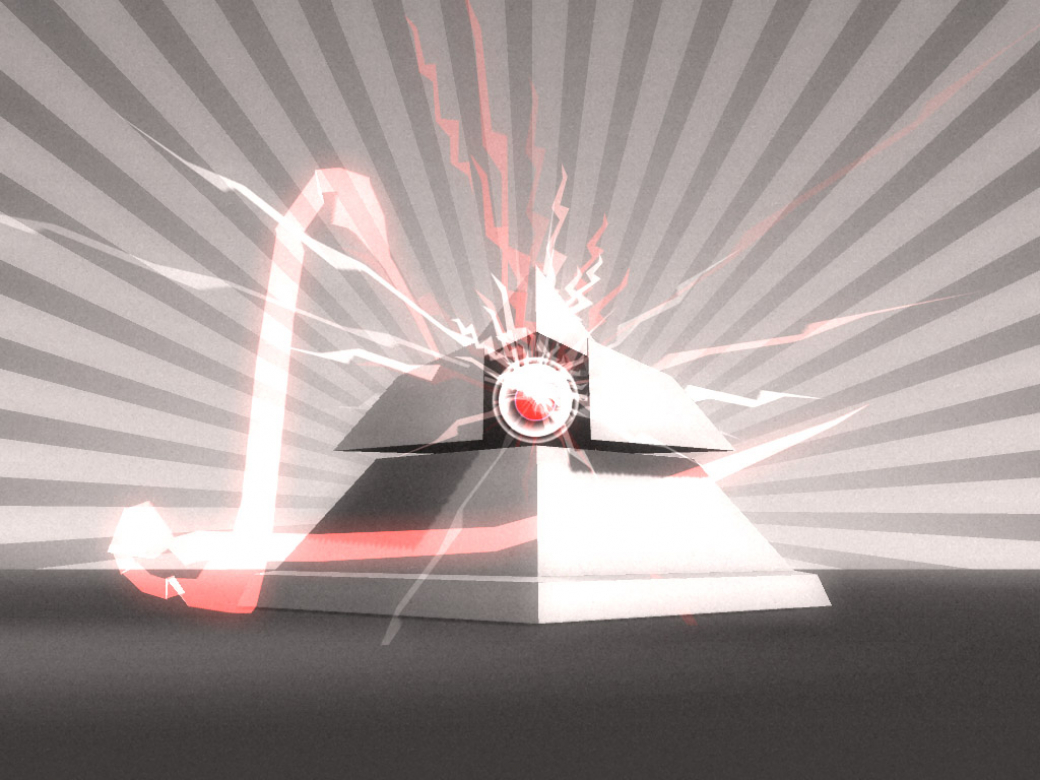 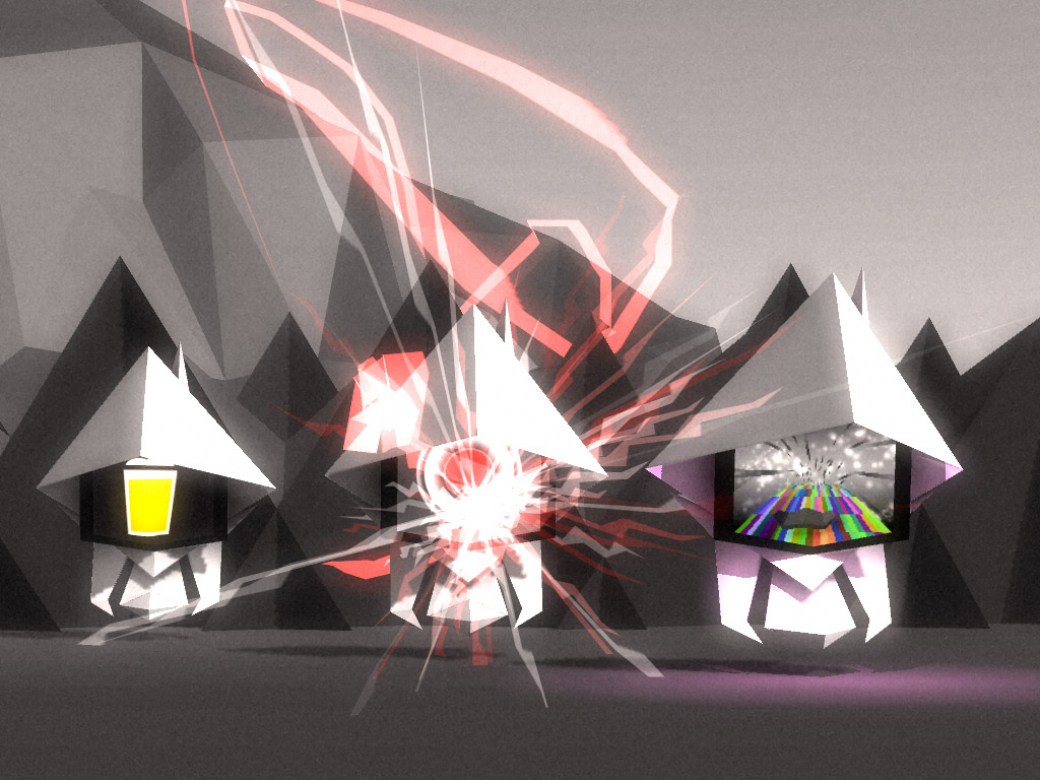